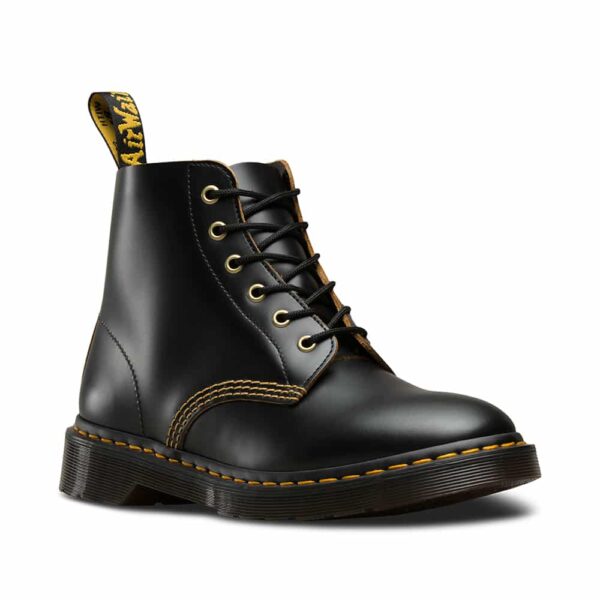 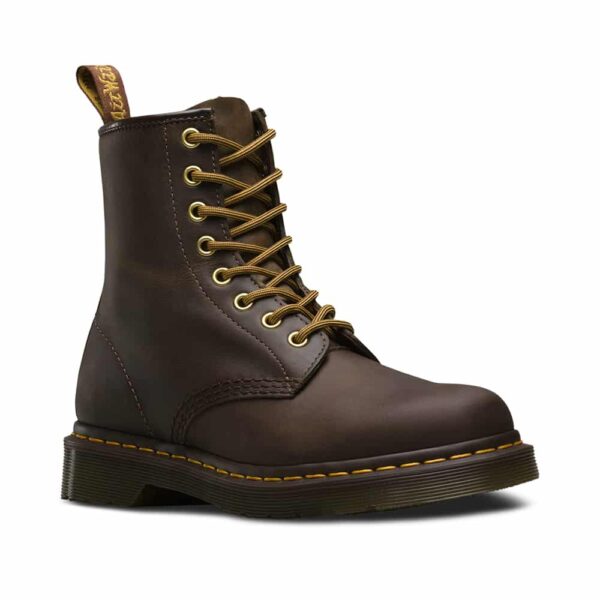 -Made with Goodyear welt, sewn together with a z-welt stitch

– Blaze your next trail with signature Docs style in the new 939 Greasy Hiker 6-Eye Boot by Dr. Martens!

– The classic Greasy Hiker 6-Eye Boot in Greasy Leather—a soft leather with an oily coating, giving it a waxy feel.

– The Greasy Hiker 6-Eye Boot is made with classic Doc’s DNA, including grooved edges, visible stitching and heel-loop.

If you liked the Greasy Hiker 6-Eye Boot, check out the padded Industrial Bear 7-Eye Boots !

Without any insight as to why or how, the Dr. Martens were suddenly picked up by early multi-cultural, ska-loving skinheads – who proudly and vehemently championed British working class style. Shortly after, Pete Townshend of The Who became the first high profile individual to wear Dr. Martens as a symbol of his own working class pride and rebellious attitude. Doing so enabled both the first generation skinheads and the Townshend to alter the course of the brand’s history, which in turn changed the classic work-wear boot into a subcultural essential. 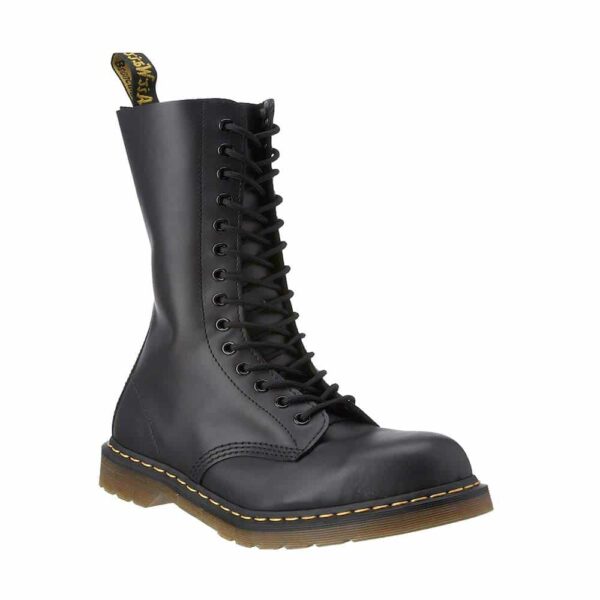 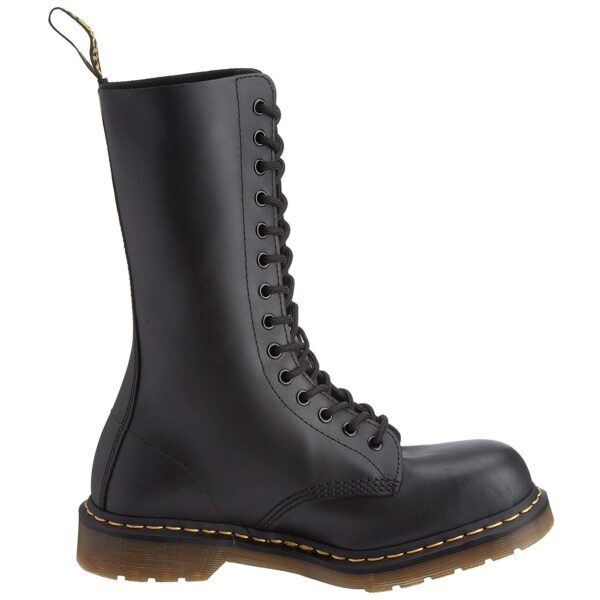 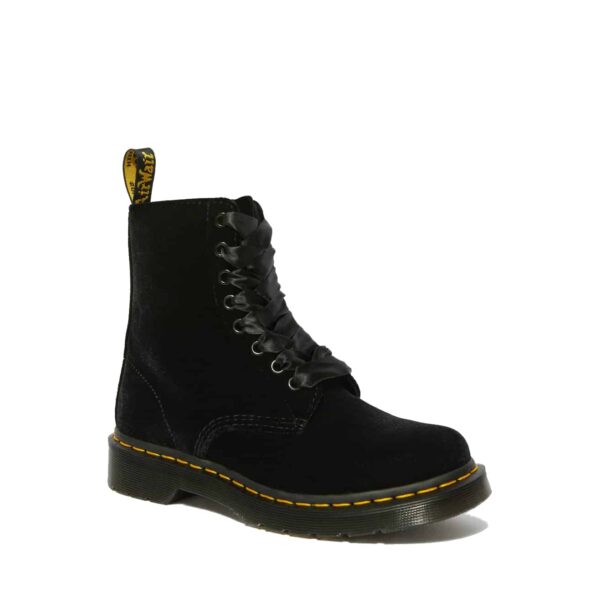 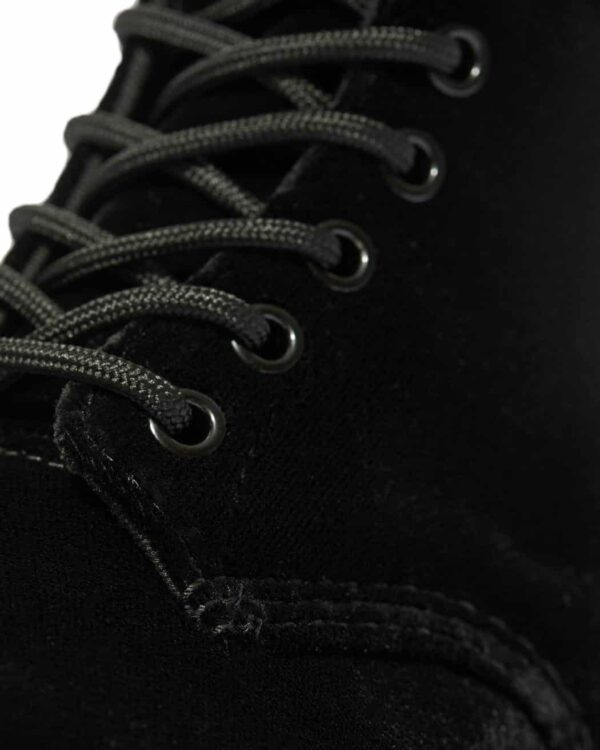 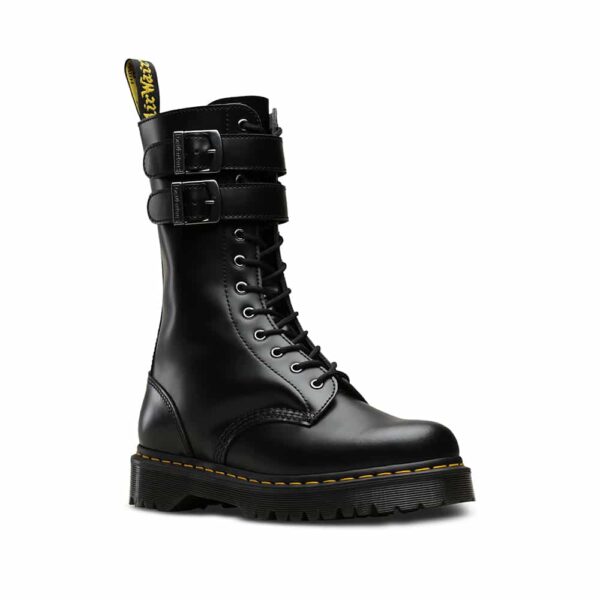 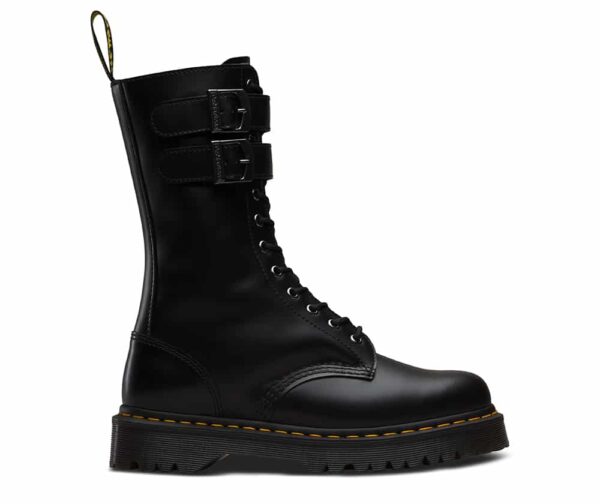 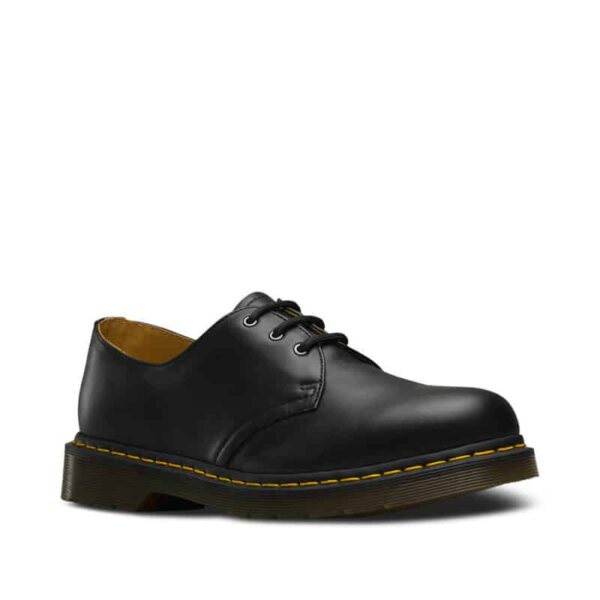 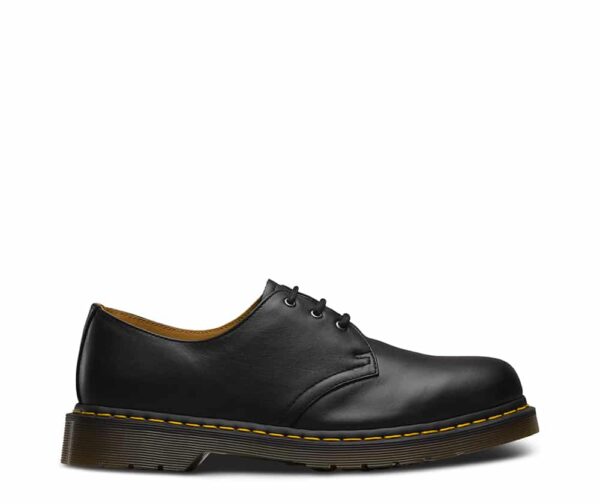 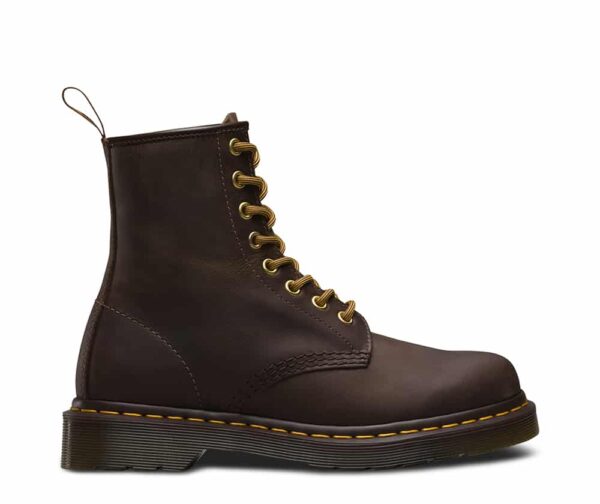 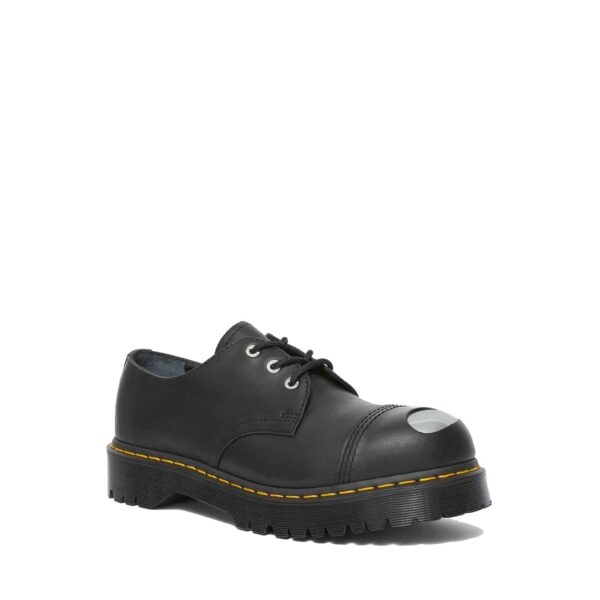 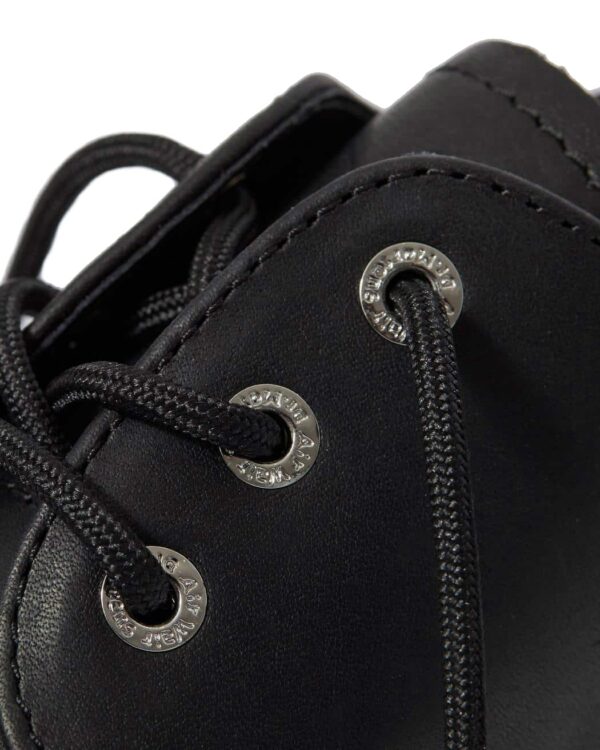