Meshugga Band Patch $5.00
Back to products 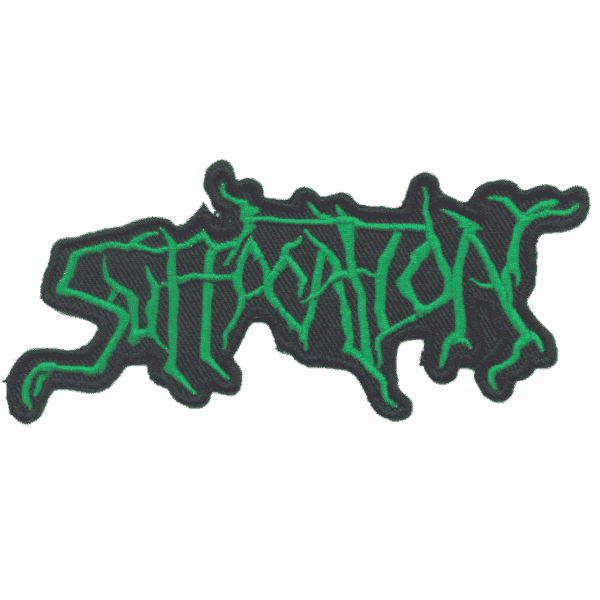 – Benediction are a British death metal band formed in 1989 with their first album, Subconscious Terror, being released in 1990.

– The patch features the Benediction band logo with red lettering, white outline, two figures on the sides and a black background.

– If you’re a fan of this British death metal band, this patch would look great on your battle jacket! 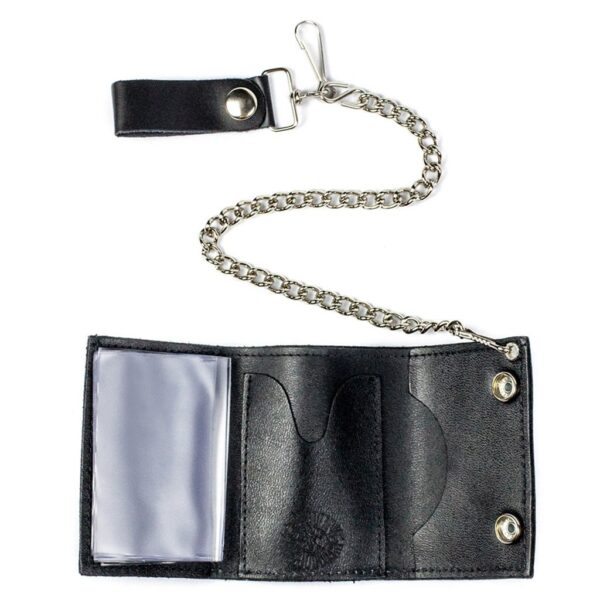 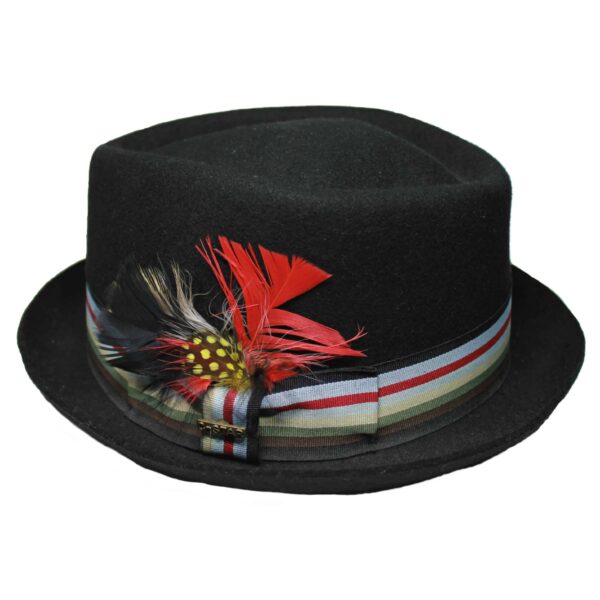 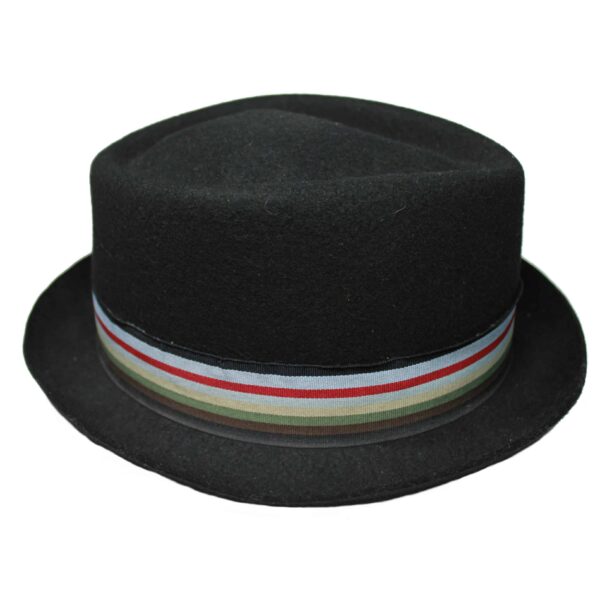 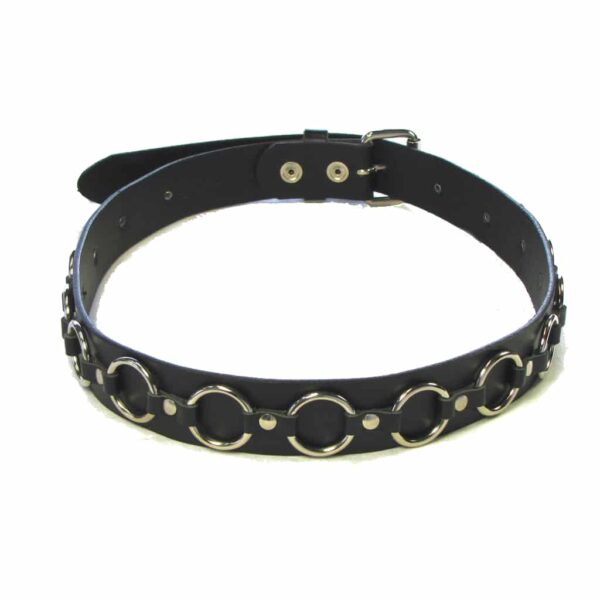 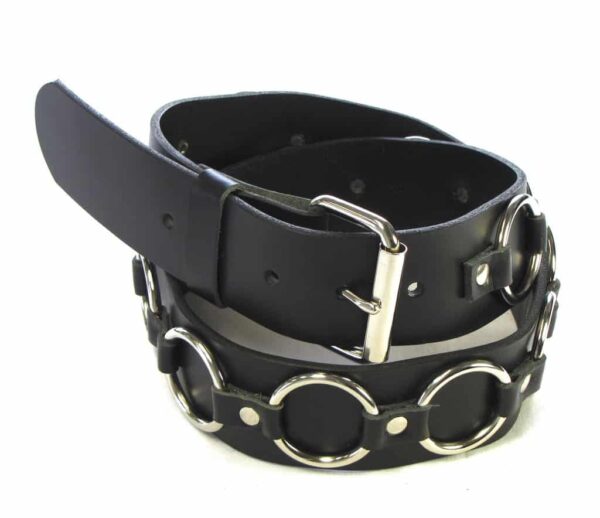 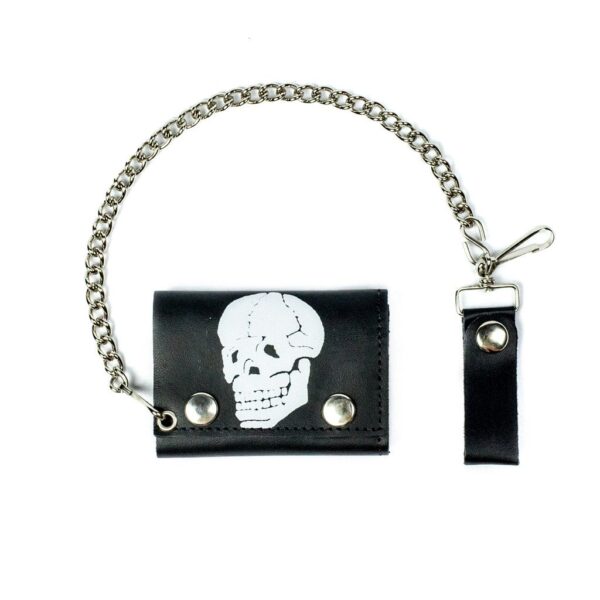 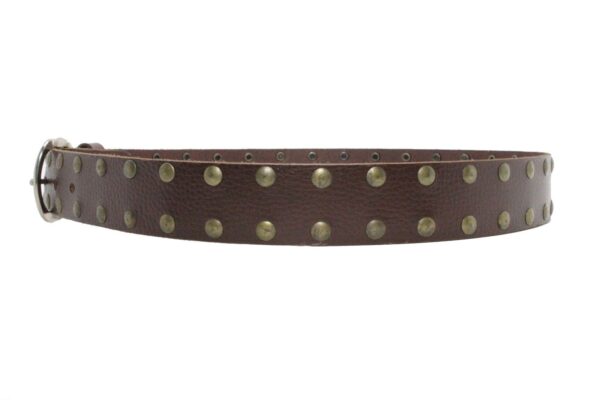 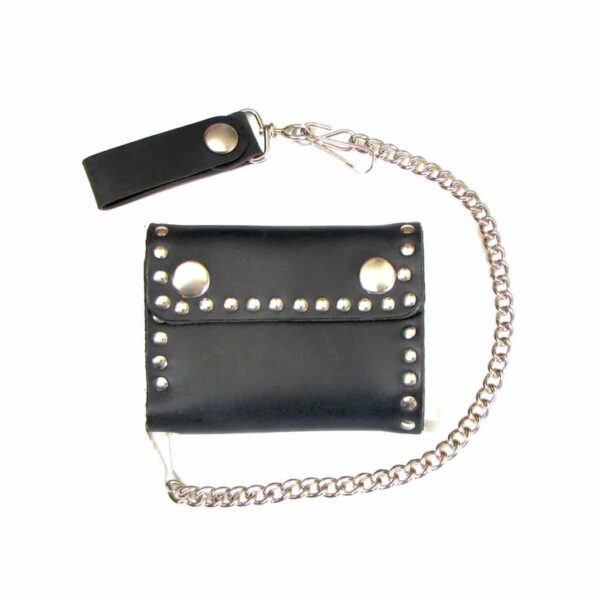 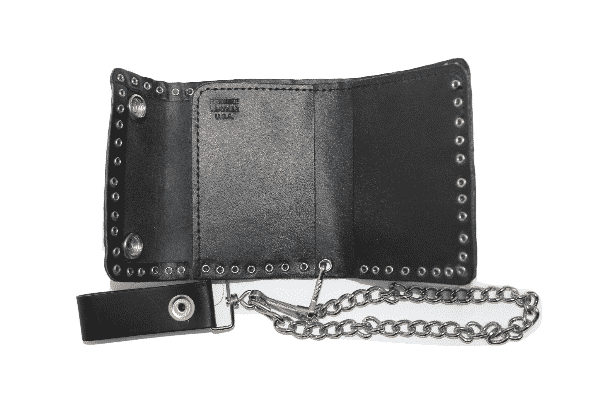 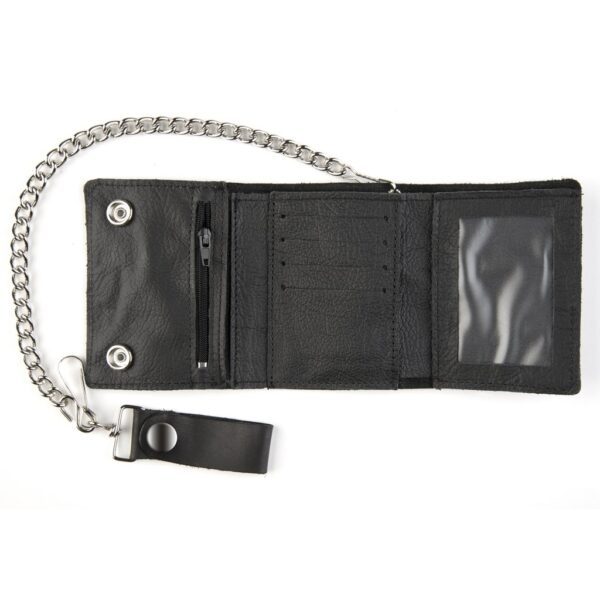 $19.99
Add to wishlist
Add to cart
Quick view
Shopping cart
close
Start typing to see products you are looking for.