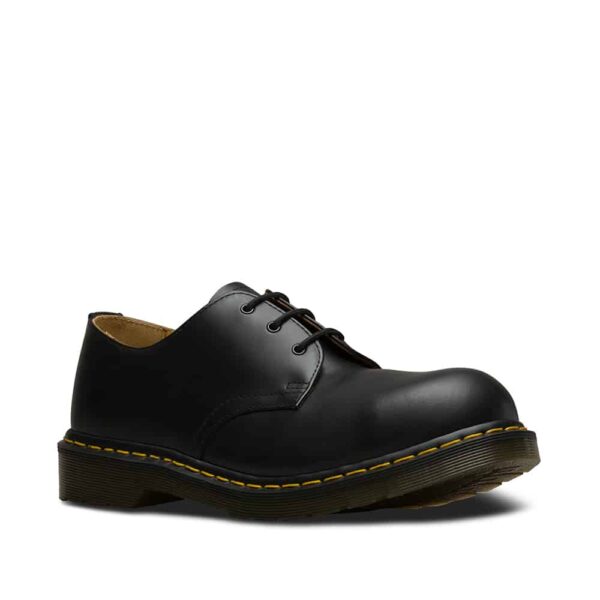 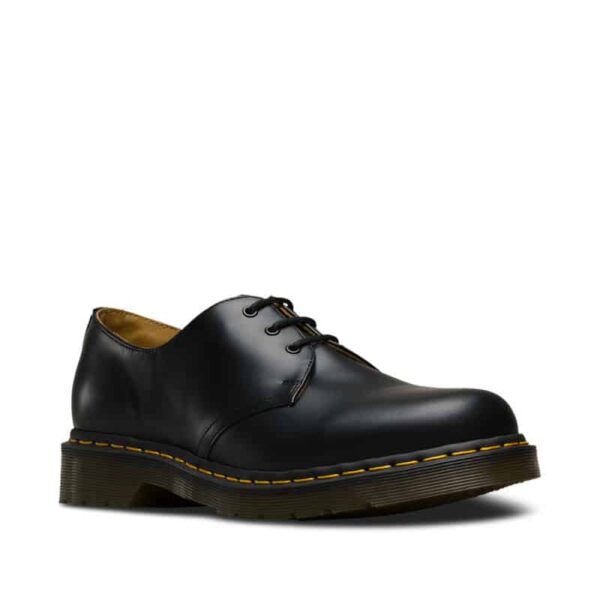 – This is our monochromatic  1461 Black Mono Smooth 3-Eye Shoe— a solid color commitment from tip to toe, including sole, welt, stitch, eyelets, laces, heel-loops and lining.

– The second style that Dr. Martens made, the unisex Black Mono Smooth 3-Eye Shoe was crafted for industry — and made rebellious by generations of non-conformists.

Both then became great business partners by using disused military supplies and began producing their shoes with unique soles. By 1947 they began formal production and within a decade they had a great going business, despite selling to older women. In 1959, they decided it was time to advertise their revolutionary footwear invention in overseas magazines.

Several different licenses were acquired and a few characteristic changes were made, including an altered heel, a bulbous but simple upper, a distinctive yellow welt stitch, a two tone grooved sole edge and a unique sole pattern. The boots were branded as ‘Airwair’ and came distinctly with black and yellow heel loop representing the brand and the slogan “With Bouncing Soles” which was printed based on the manufacturer’s own handwriting. With its name being created off the date they were first created, April 1st, 1960, the eight-eyed 1460 Dr. Martens boot had mad its first arrival.

The decade in which the Dr. Martens boot was created, there was a wave of change, new ideas, cultural explosion and eventually social revolution. This era also witnessed flamboyant and exotic fashions and styles, an odd period of time for the birth of a functional work-boot. 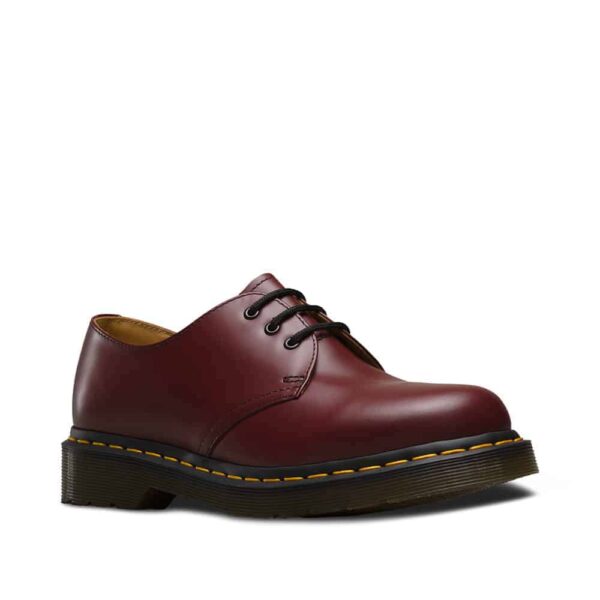 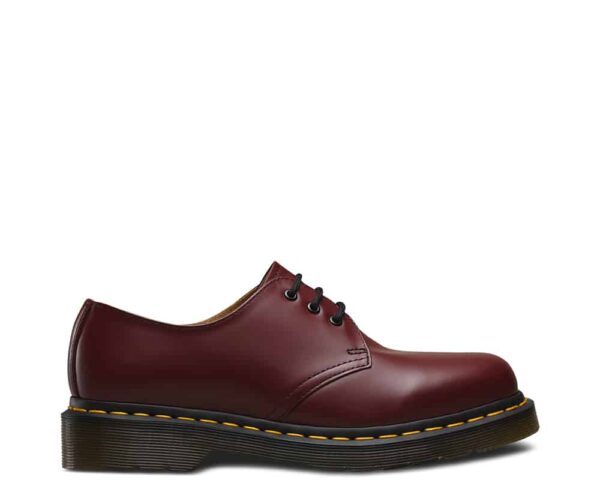 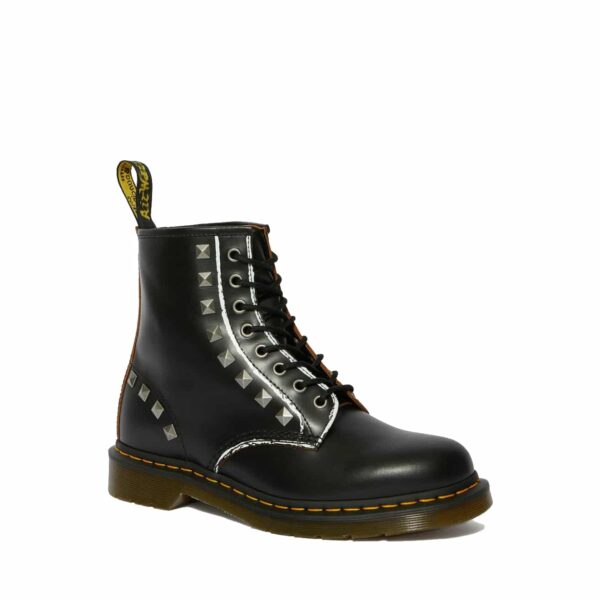 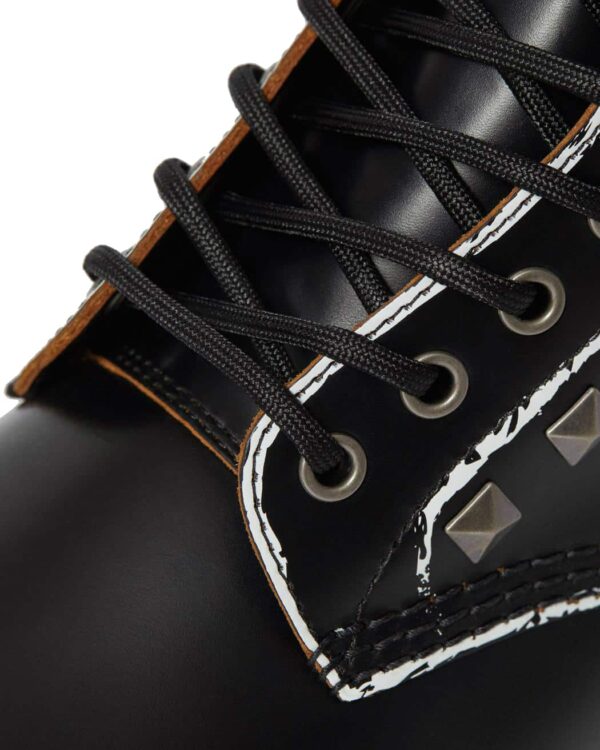 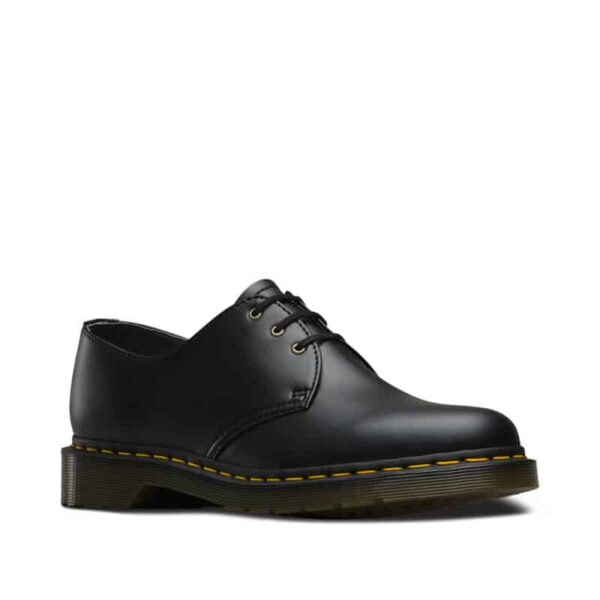 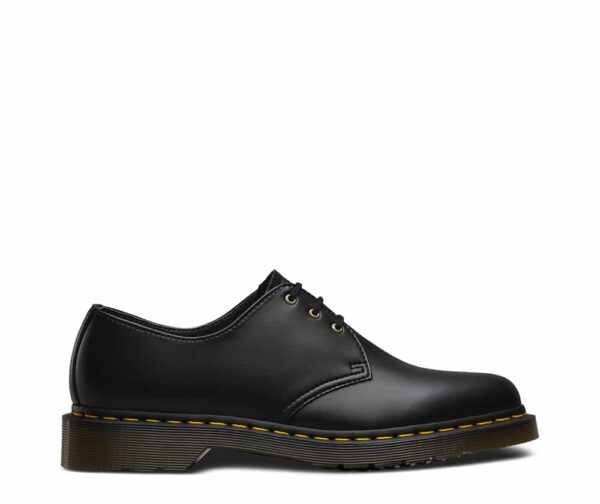 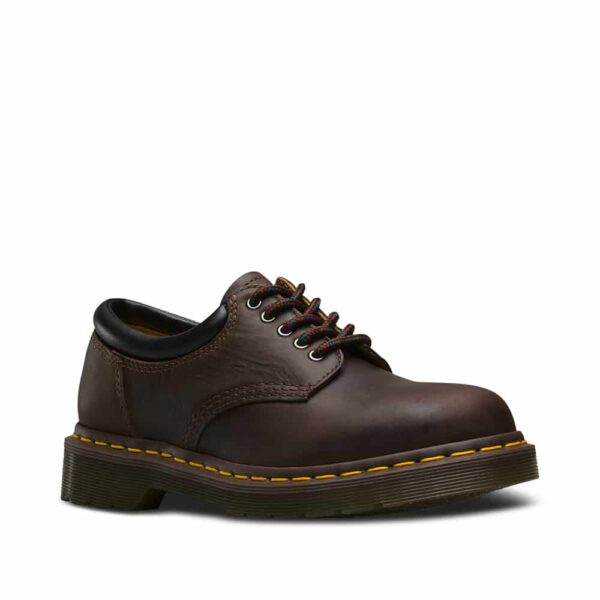 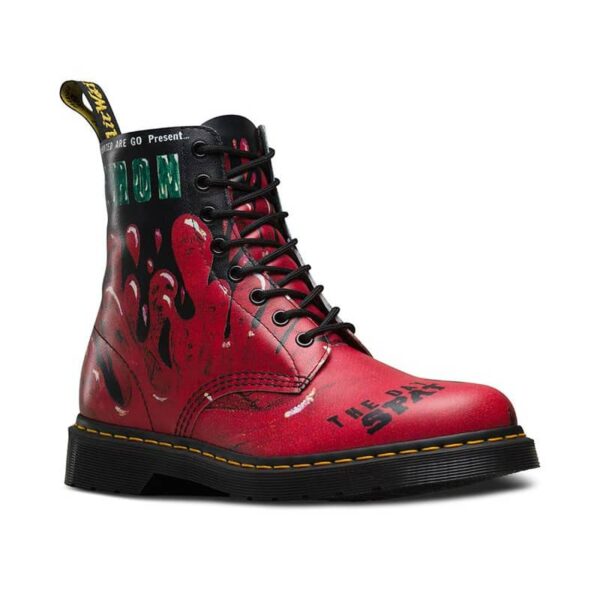 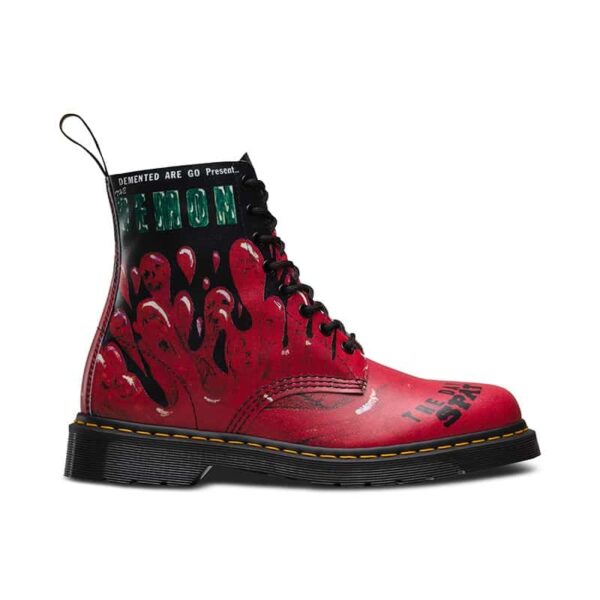