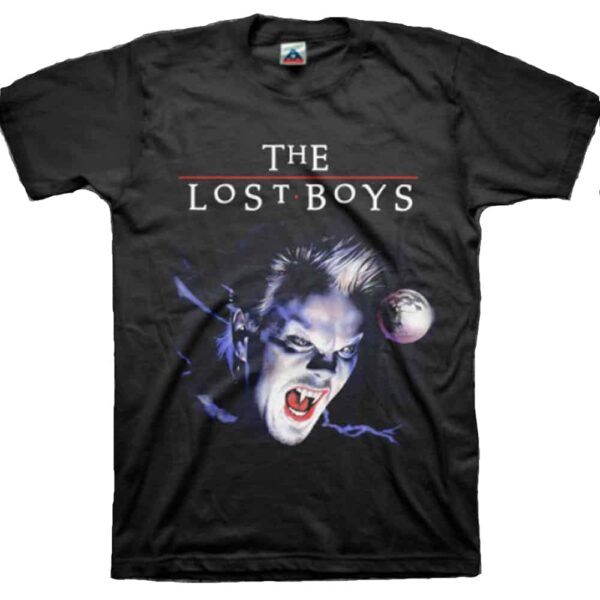 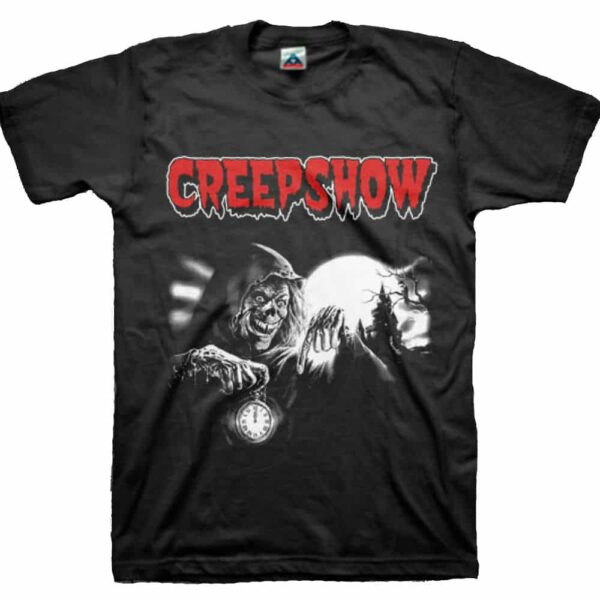 – Face everybody’s greatest nightmare and wear the most feared face with The Exorcist Regan Face T-Shirt!

– Wear The Exorcist Regan Face T-Shirt and show off your horror loving side!

The Exorcist is a 1973 American supernatural horror film, adapted by William Peter Blatty from his 1971 novel of the same name, and starring Ellen Burstyn, Linda Blair, Max von Sydow, and Jason Miller. The film is part of The Exorcist franchise. The book, inspired by the 1949 exorcism of Roland Doe,Template:SfnTemplate:Sfn deals with the demonic possessionof a 12-year-old girl and her mother’s attempts to win back her child through an exorcism conducted by two priests. The adaptation is relatively faithful to the book, which itself has been commercially successful (earning a place on The New York Times Best Seller list).

The film experienced a troubled production; even in the beginning, several prestigious film directors including Stanley Kubrick and Arthur Penn turned it down. Incidents, such as the toddler son of one of the main actors being hit by a motorbike and hospitalized, attracted claims that the set was ‘cursed’. The complex special effects used as well as the nature of the film locations also presented severe challenges. The film’s notable psychological themes include the nature of faith in the midst of doubt as well as the boundaries of maternal love as a mother has to do whatever she can to save her child.

The Exorcist was released theatrically in the United States by Warner Bros.on December 26, 1973. Though booked at first in only twenty-six theaters across the U.S., it soon became a major commercial success. The film earned ten Academy Award nominations, winning Best Sound Mixing and Best Adapted Screenplay. It became one of the highest-grossing films in history, grossing over $441 million worldwide in the aftermath of various re-releases, and was the first horror film to be nominated for the Academy Award for Best Picture.

The film has had a significant influence on popular culture. Several publications have regarded it one of the best horror films in history. For example, it was named the scariest film of all time by Entertainment Weekly in 1999, by Movies.com in 2010, by viewers of AMC in 2006, and by the editors of Time Out in 2014. In addition, a scene from the film was ranked #3 on Bravo’s The 100 Scariest Movie Moments. In 2010, the Library of Congress selected the film to be preserved as part of its National Film Registry as being “culturally, historically, or aesthetically significant”. On January 22, 2016, 20th Century Fox Television announced they were developing a television series of The Exorcist. It premiered on September 23, 2016.

aUpon its December 26, 1973, release, the film received mixed reviews from critics, “ranging from ‘classic’ to ‘claptrap’.” Stanley Kauffmann, in The New Republic, wrote, “This is the scariest film I’ve seen in years—the only scary film I’ve seen in years … If you want to be shaken—and I found out, while the picture was going, that that’s what I wanted—then The Exorcist will scare the… (shit) out of you.”

Variety noted that it was “an expert telling of a supernatural horror story … The climactic sequences assault the senses and the intellect with pure cinematic terror.” In Castle of Frankenstein, Joe Dante called it “an amazing film, and one destined to become at the very least a horror classic. Director Friedkin’s film will be profoundly disturbing to all audiences, especially the more sensitive and those who tend to ‘live’ the movies they see … Suffice it to say, there has never been anything like this on the screen before.” 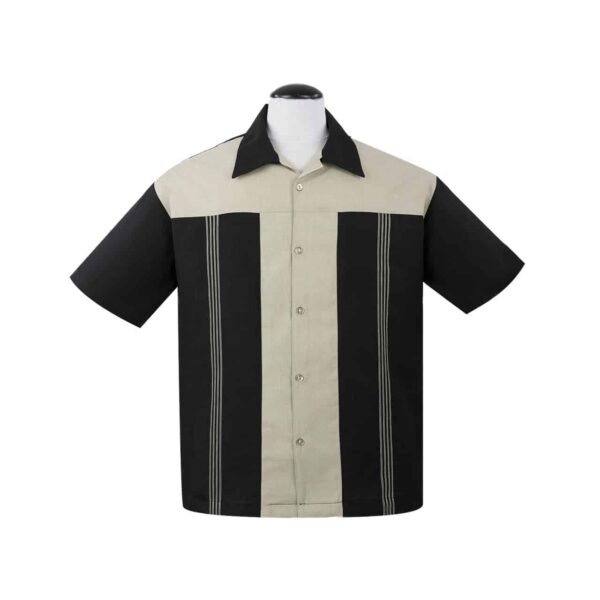 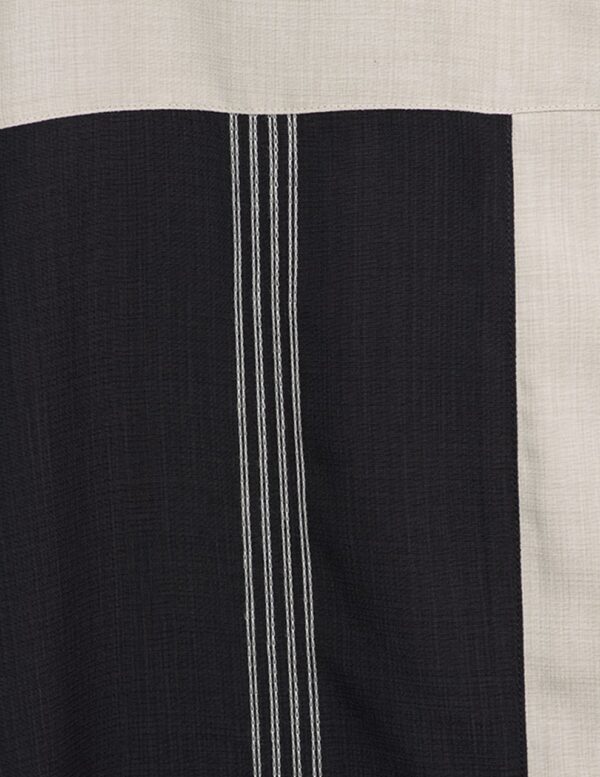 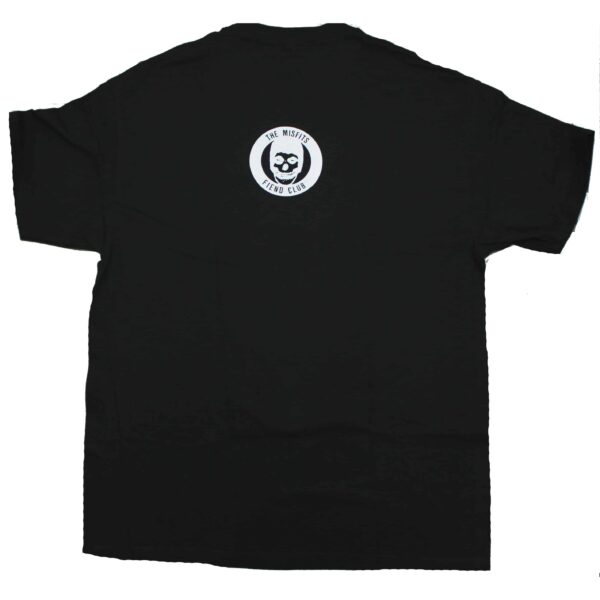 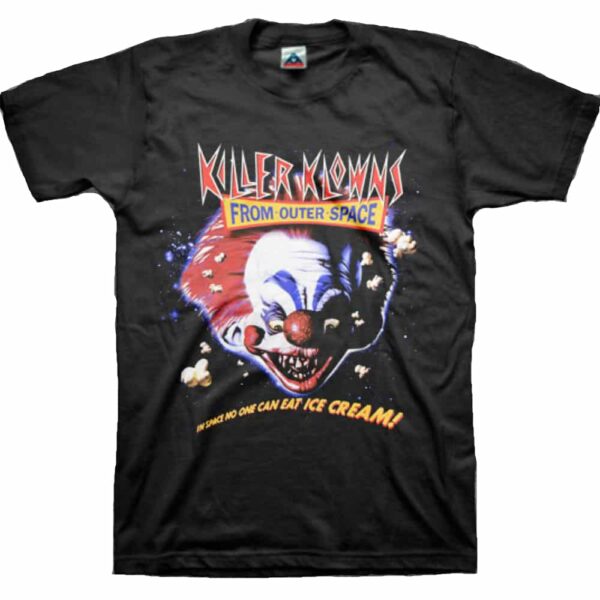 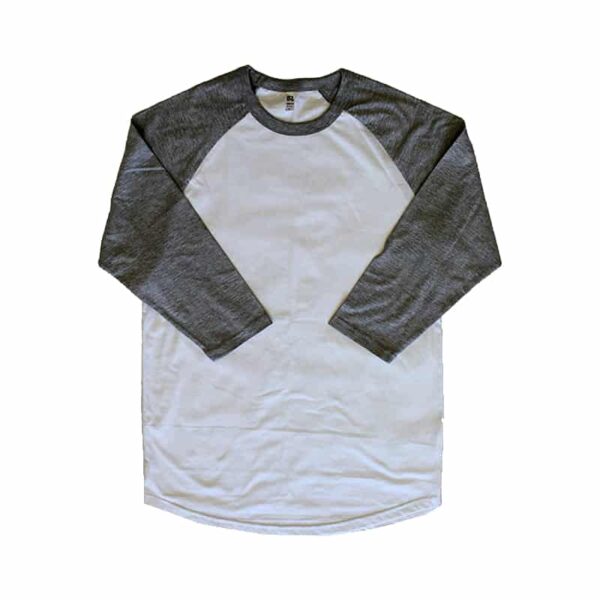 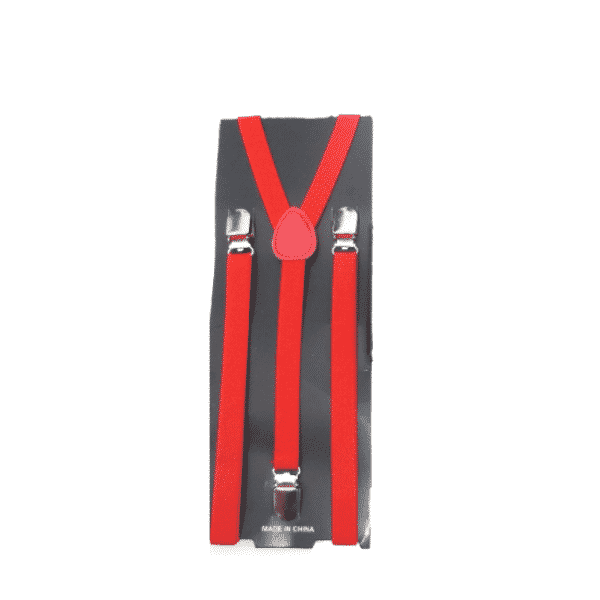 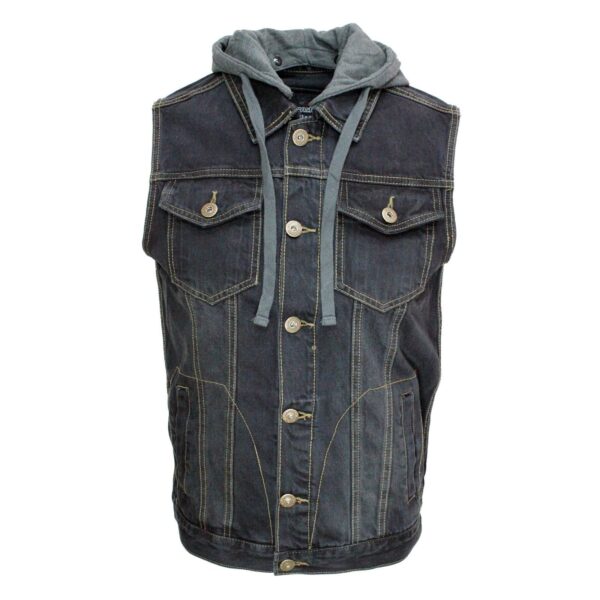 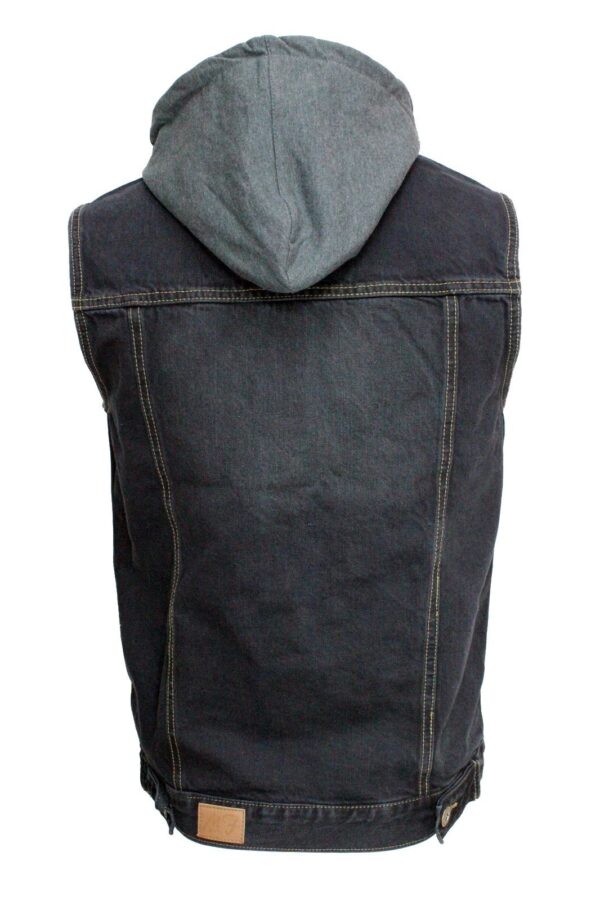