Iron Maiden The Number of The Beast T-Shirt

The Number of The Beast T-Shirt

– Once in a while, an image comes along that represents a timeless logo in rock history. This The Number of The Beast T-Shirt image features one of ’em.

– This The Number of The Beast T-Shirt is made in a black cotton with a slim fit for a perfect wear out for any place.

– Wear this The Number of The Beast T-Shirt out and show your love for Iron Maiden and the legendary The Number of the Beast album!

The Number of The Beast T-Shirt Details:

-The Number of the Beast Album Art

If you liked this The Number of The Beast T-Shirt, check out the Iron Maiden Killers Shirt ! 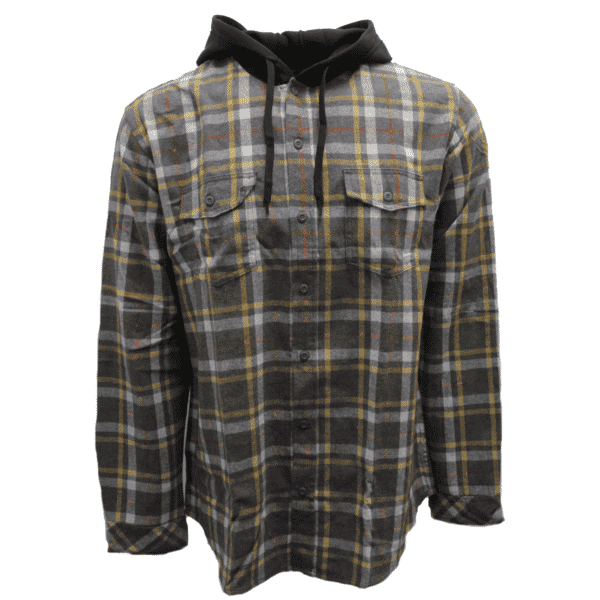 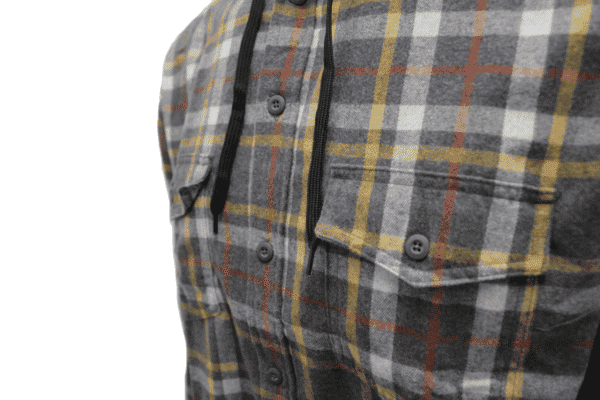