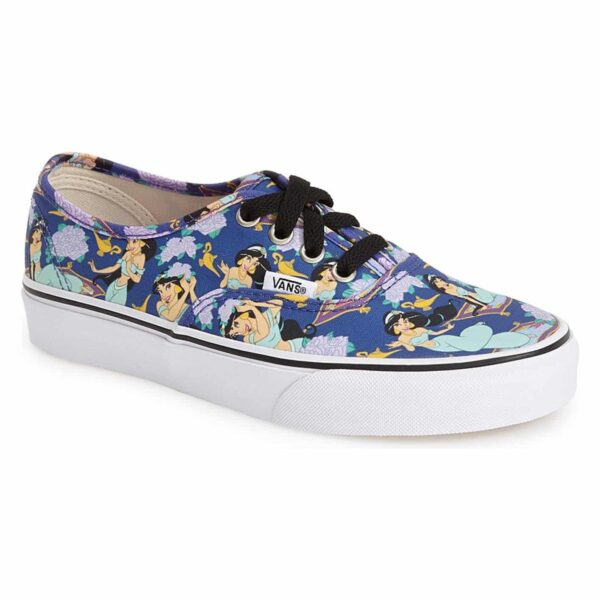 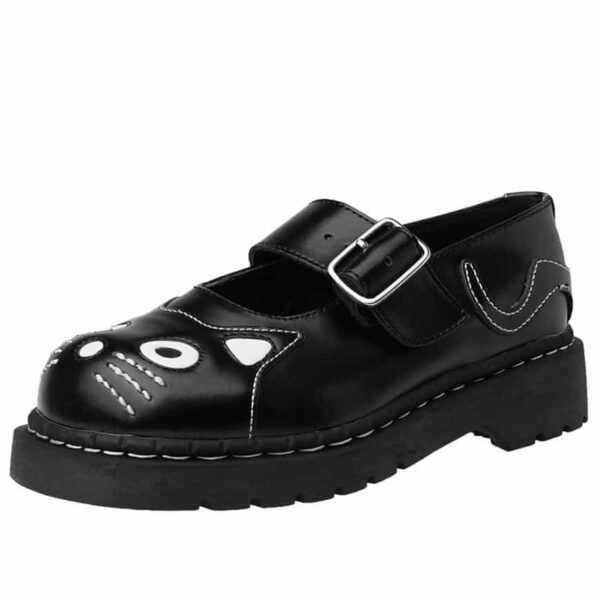 – Take a walk on the dark side in these killer creeper TUK 7-Eye Spiderweb Boot which feature a glow-in-the-dark spiderwebs across the upper.

– Features a sleek black upper made of our vegan friendly high quality TUKskin™ material — making the TUK 7-Eye Spiderweb Boot polishable synthetic faux leather that is both soft and breathable.

– These pointed toe TUK 7-Eye Spiderweb Boot have a 7-eyelet lace up detail and a platform sole height that measures 1 ¼” at the heel and ¾” in the front.

– With removable memory foam insoles for added comfort and inside zipper closure, TUK 7-Eye Spiderweb Boot have an easy on/off.

– TUK 7-Eye Spiderweb Boot brings everyday wear ability with a clean style while incorporating the edge & originality that T.U.K. is known for.

If you love these TUK 7-Eye Spiderweb Boot, then you’ll love the Black Suede Creeper Boot !