TUK Burgundy Suede Pointed Creeper A9592 $89.99
Back to products
Next product 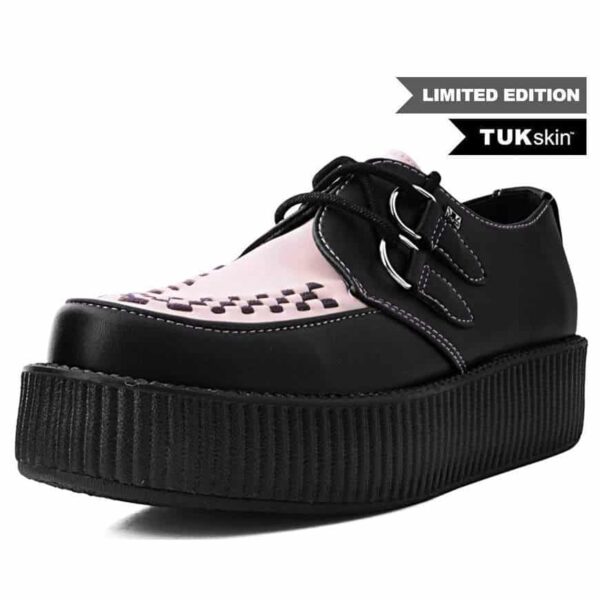 – Features an all-black upper made of our high quality TUKskin™ material — the Black Pointed Buckle Creeper is polishable synthetic faux leather that is both soft and breathable.

– The Black Pointed Buckle Creeper has a monk buckle strap closure with a low sole platform that measures approximately 1 ¼” at the heel and ¾” in the front. 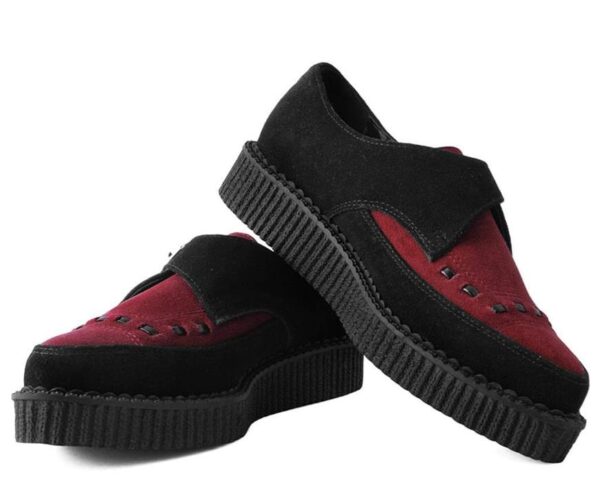 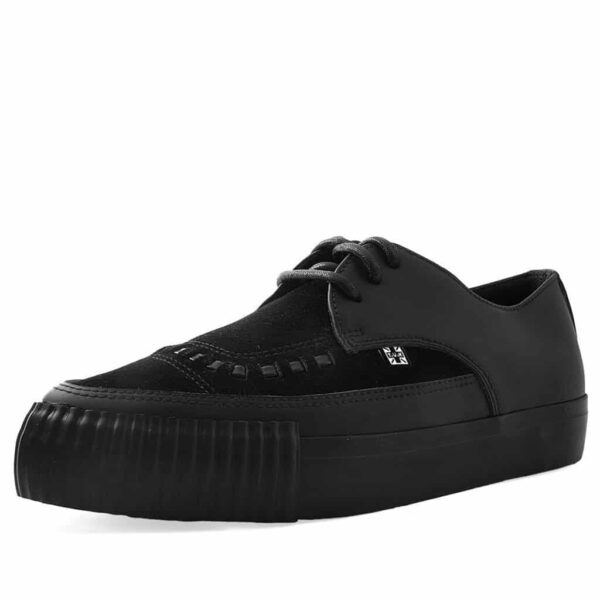 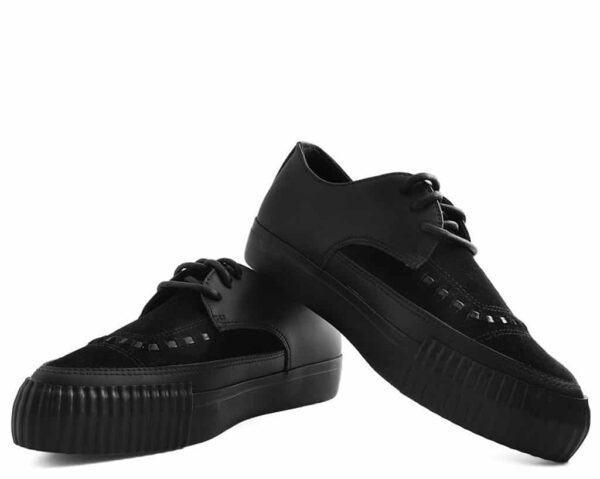