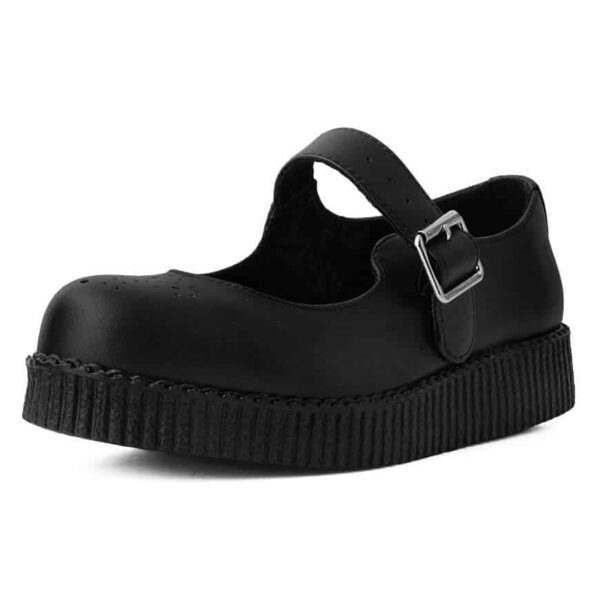 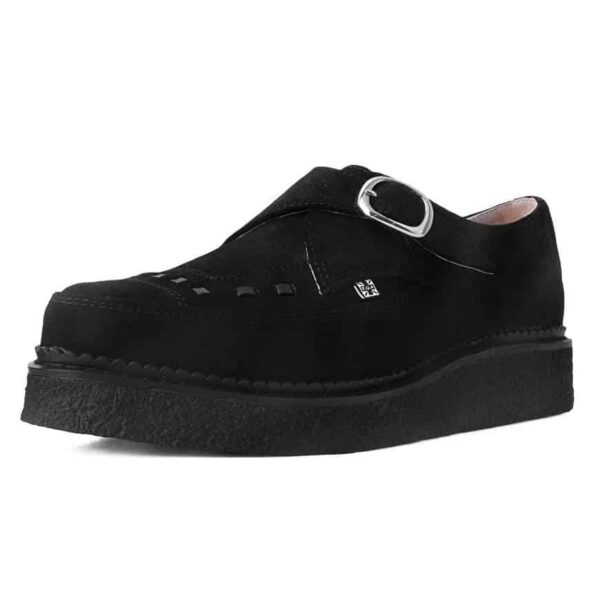 And as we know, through the ‘60s and ‘70s was the rise of the Rockers and the Mods, who took hold their liking in classic Teddy Boy-centric garb ebbed and flowed, and it wasn’t until the great rise of punk around the mid ‘70s when the creeper was once again seen on the feet of many, an uproar that surged well into the ‘80s, thrived in the ‘90s, and eventually exploded with the great expansion of the world-wide web. The creeper shoe has since then been adopted by subcultures like indie, ska, punk, new wavers, psychobilly, rockabilly, greasers and goth, Japanese Visual Kei, and was also worn by Bananarama. 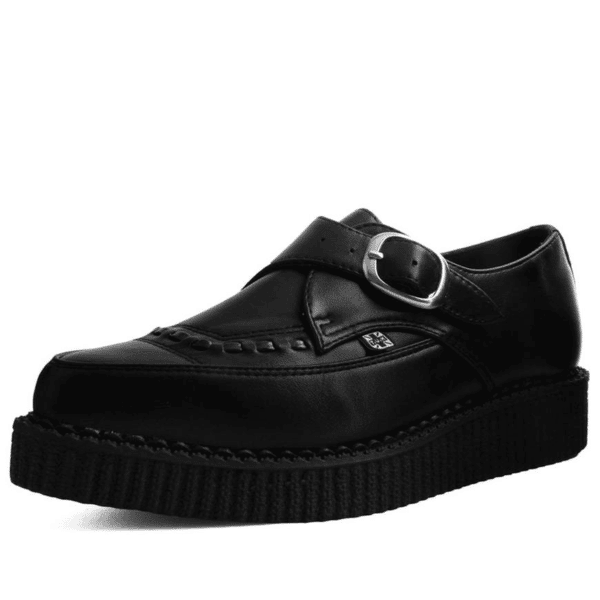 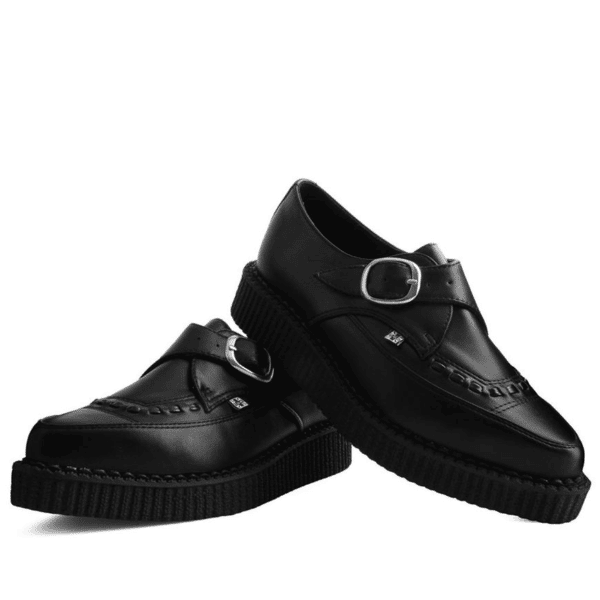 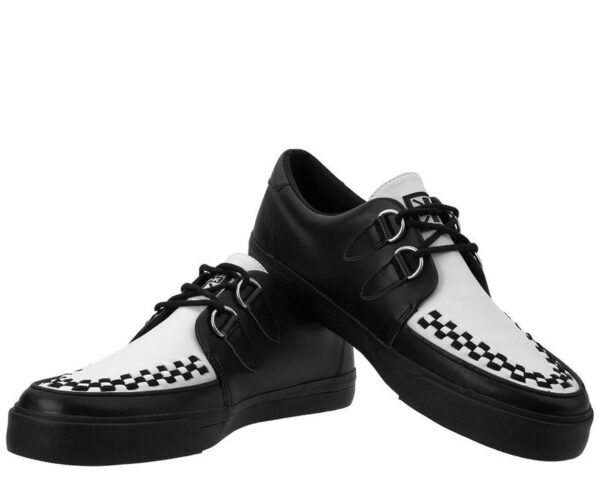