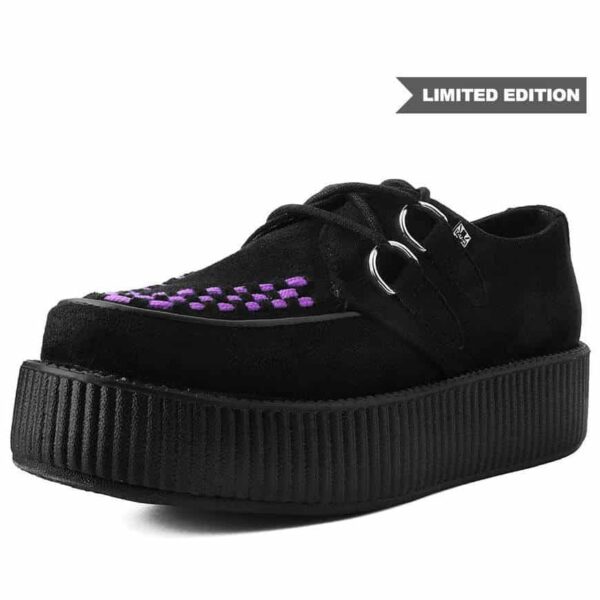 TUK Black and Purple Suede Mondo Creeper V9533 $89.99
Back to products
Next product 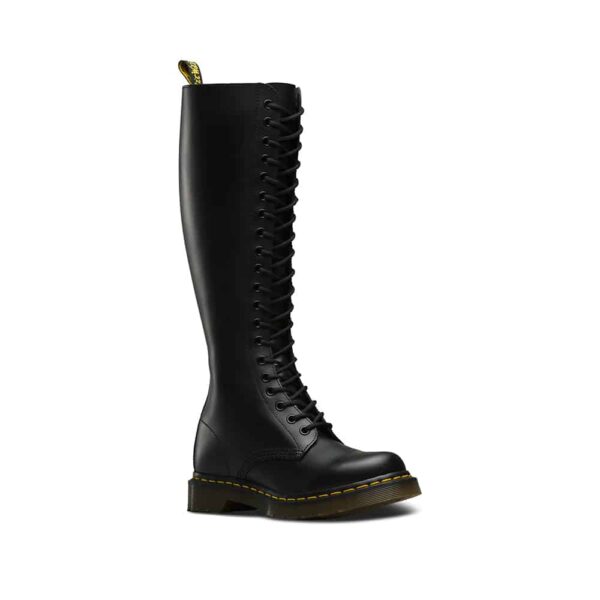 – Features a black PU faux suede upper combined with a microfiber leopard pattern for a dose of playful style on these TUK Faux Suede Leopard Creeper.

– The TUK Faux Suede Leopard Creeper sits on top of our lightweight VIVA low sole design that is about 1 ½” at the heel and ¾” in the front.

Feel closer to the ground off these TUK Faux Suede Leopard Creeper in the Leopard Sneaker Creeper ! 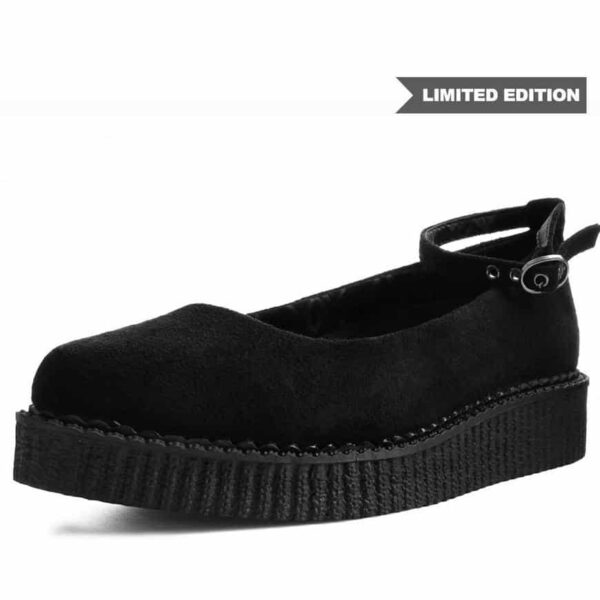 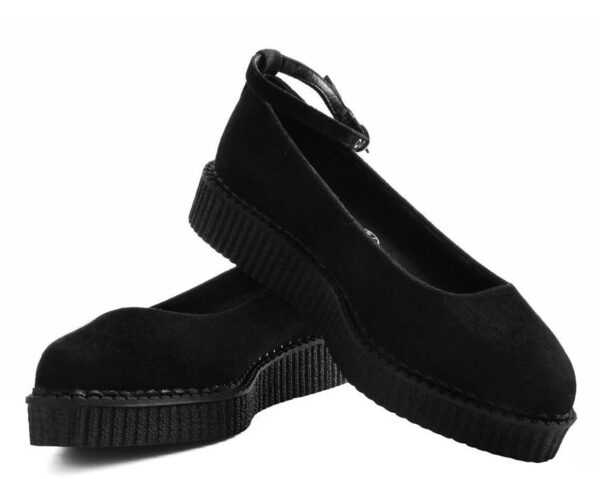 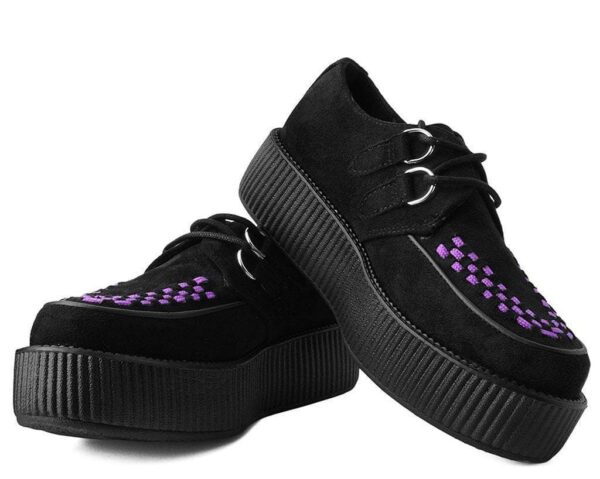