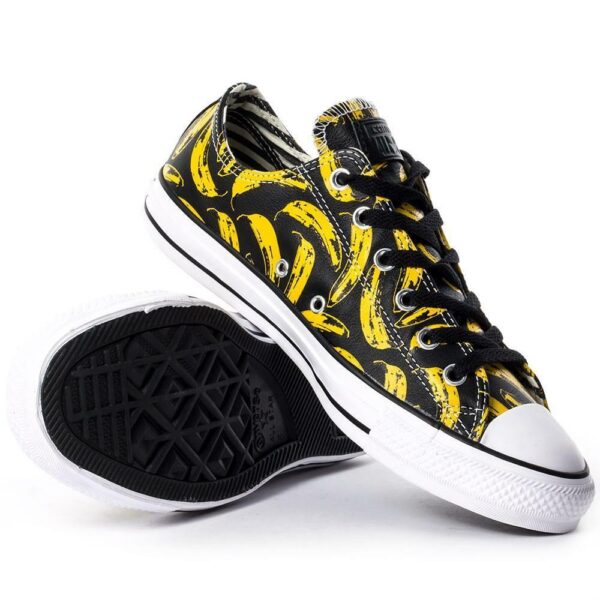 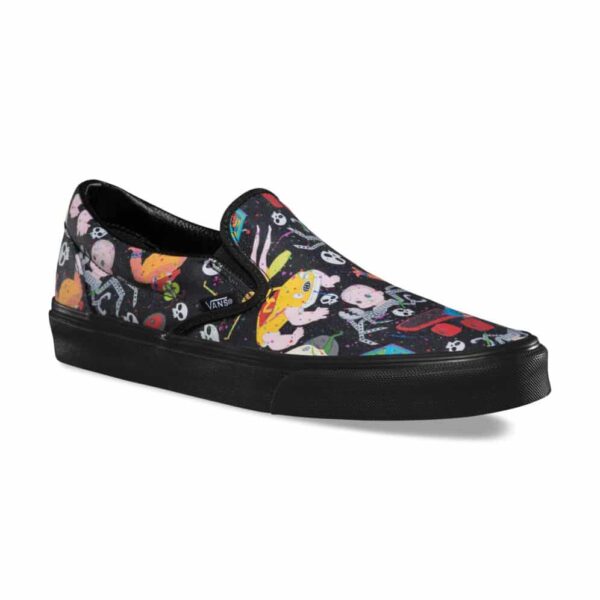 -Classic star logo patch on each ankle on the medial side

-Rubber outsole for traction and durability

– With the entire body of the shoe being completely recognizable, the only thing that stands out from the Converse Chuck Taylor Andy Warhol Banana High Top is the infamous Velvet Underground banana.

He caused a bit of a scandal and a lot of art critics weren’t too impressed with his work – but Warhol was too busy being the coolest kid in New York and making an obscene amount of money to really care about what they had to say. With that in mind, one day in 1984-6, Warhol famously used the Chuck Taylor All Star as a blank canvas and platform for self-expression. He silkscreened the iconic silhouette with the message being received that we should ignore convention and be whatever we want to be.

To pay homage to the legend, Converse collaborated with The Andy Warhol Foundation back in 2015 to create a collection of wearable art featuring some of the artist’s most iconic prints! 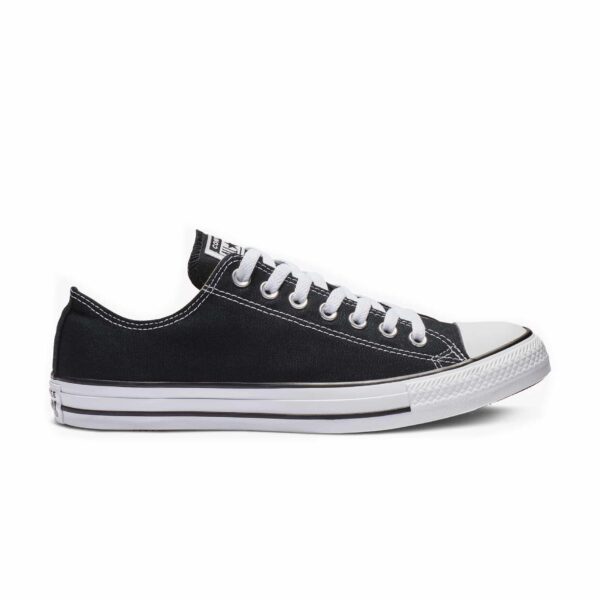 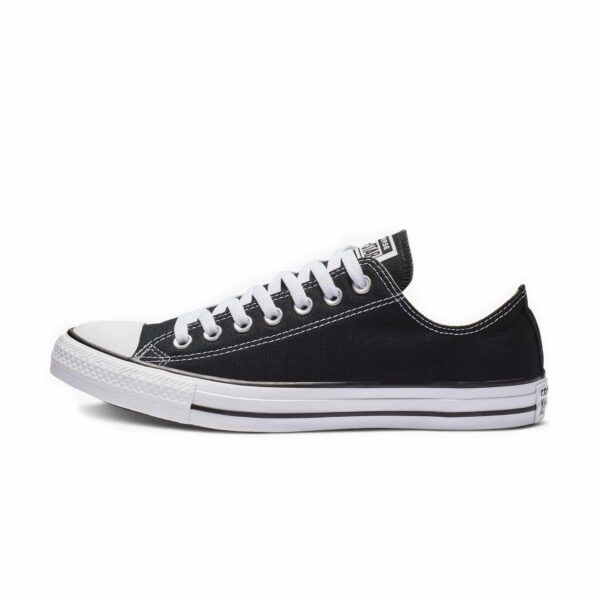 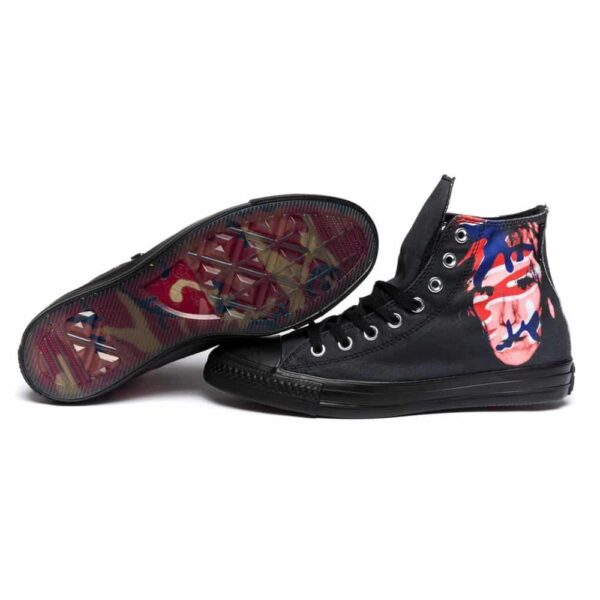 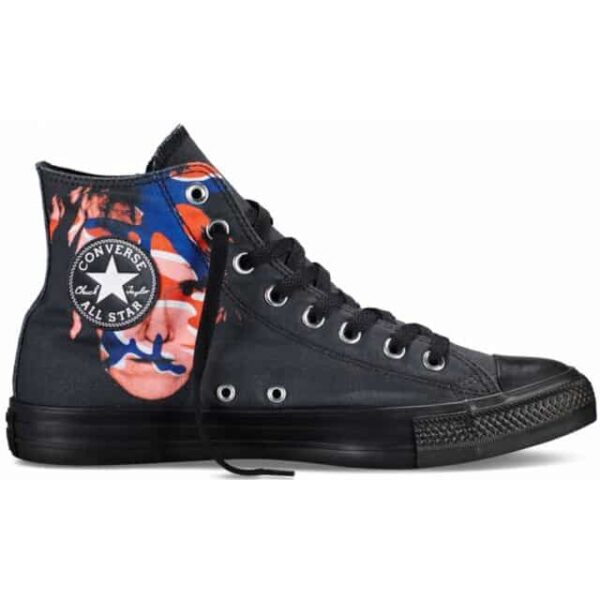 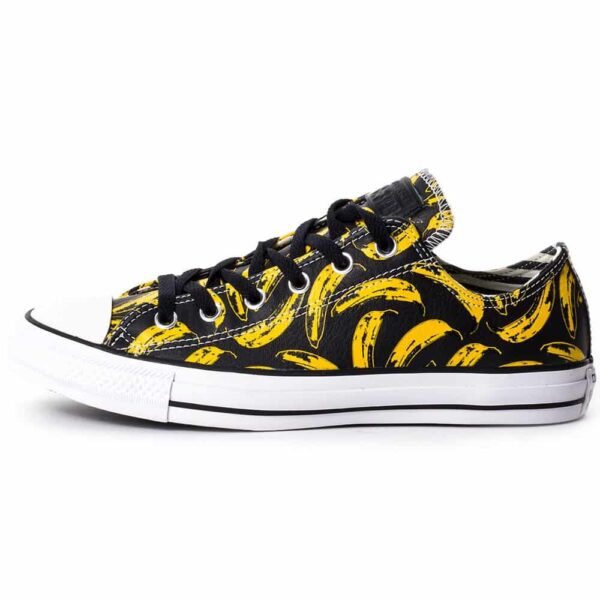