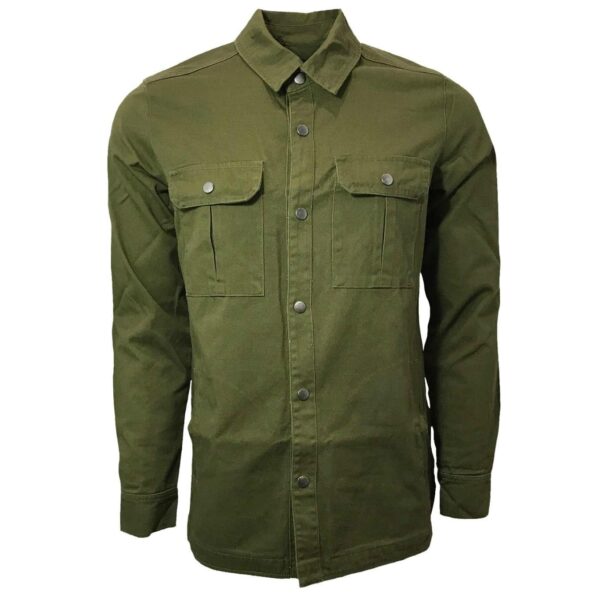 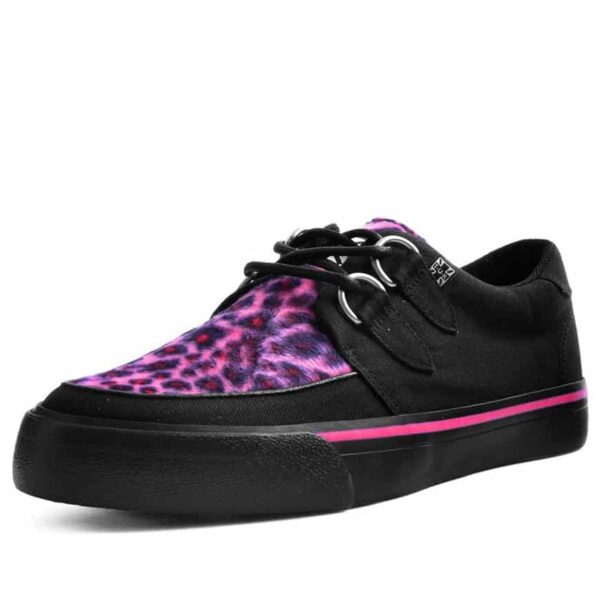 – The VLK TUK Leopard Sneaker Creeper features a more streamlined and sleeker look compared to our past creeper sneaker designs.

– In addition to its’ updated form, the vulcanized TUK Leopard Sneaker Creeper have removable insoles with a 3mm layer of memory foam and a lightly padded tongue for added comfort.

– VLK TUK Leopard Sneaker Creeper brings to you everyday wear ability with a clean style while incorporating the edge & originality that T.U.K. is known for. 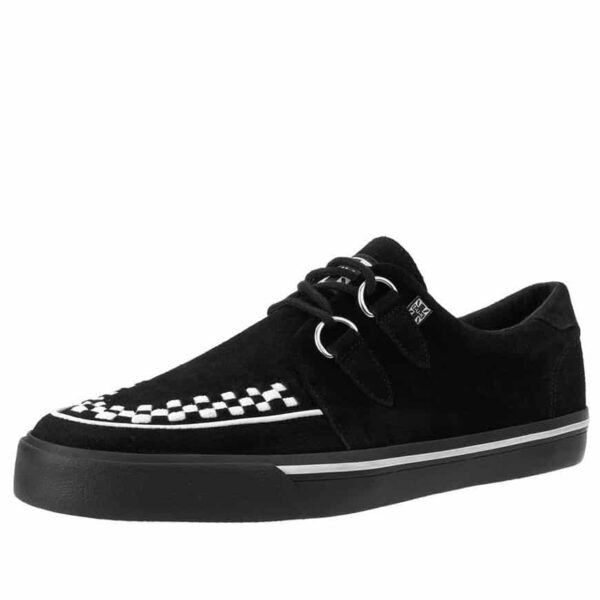 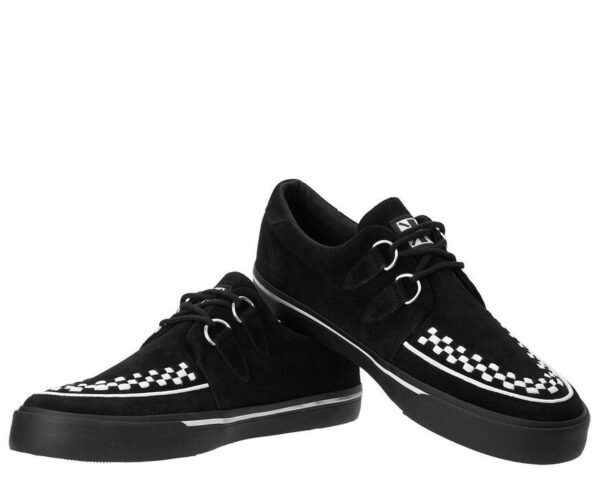 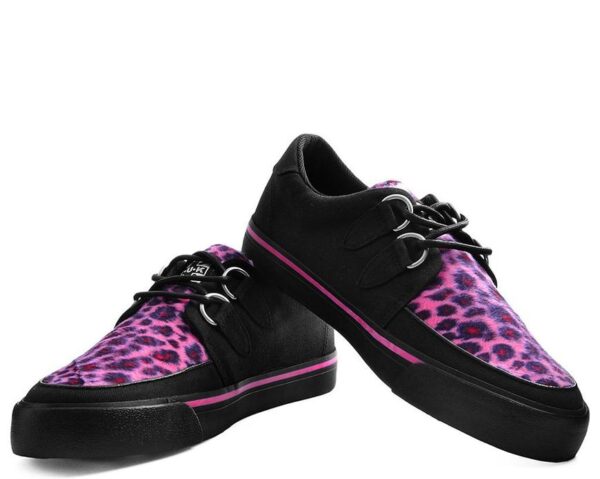 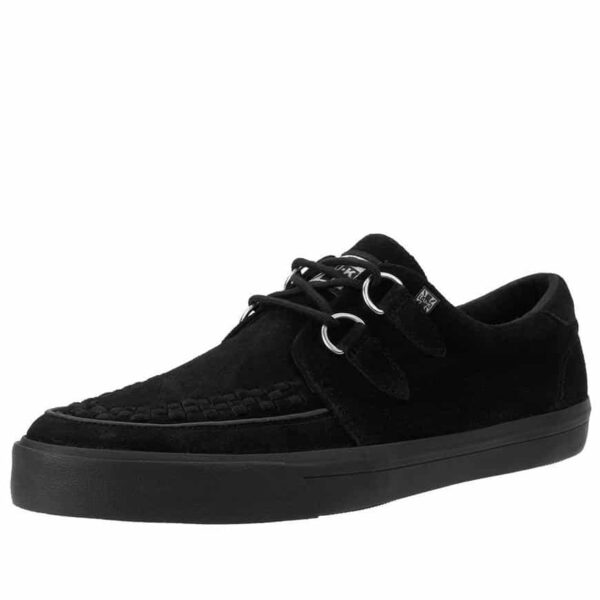 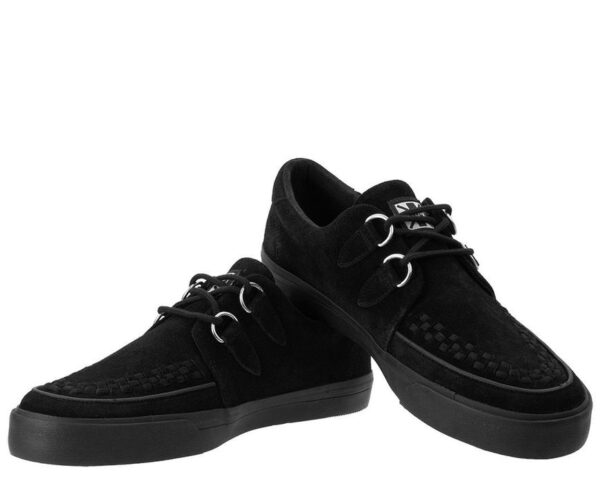 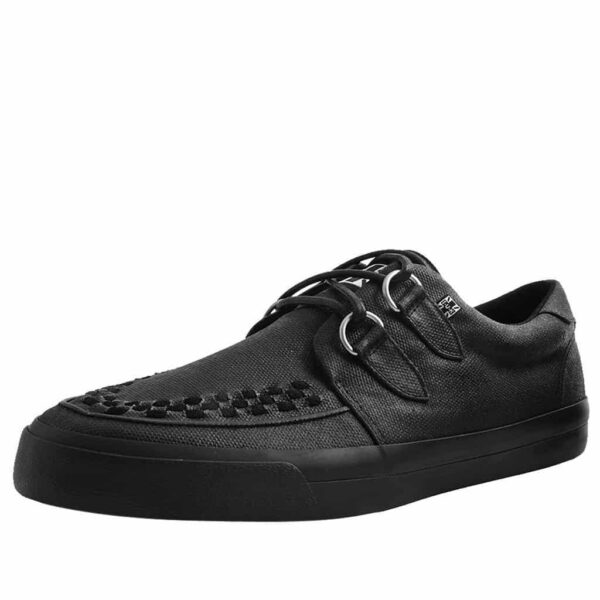 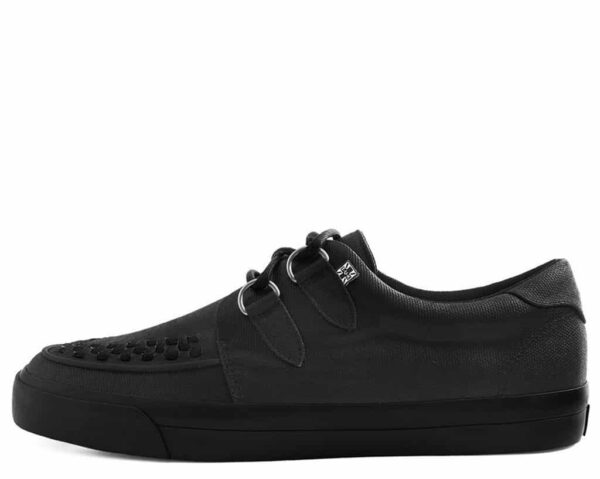 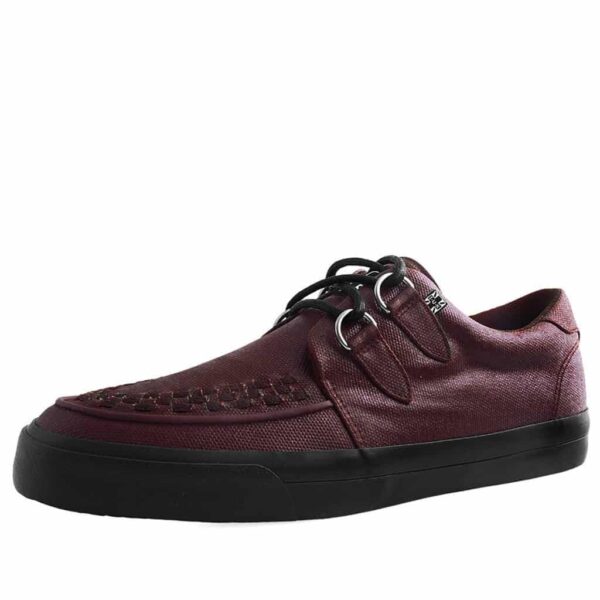 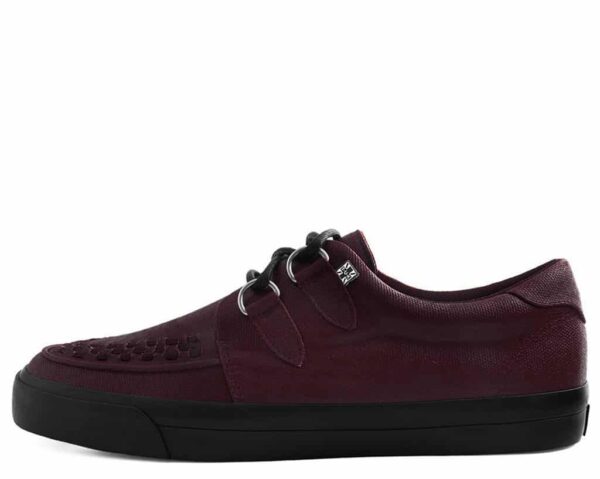