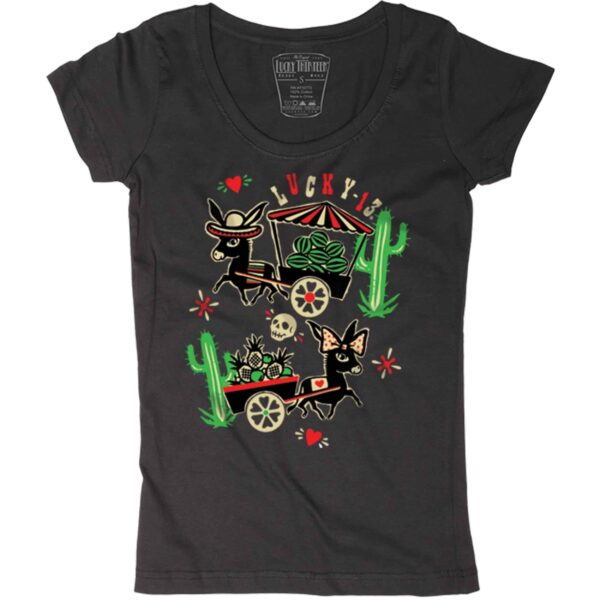 Lucky 13 Womens Los Donkeys Tee $27.99
Back to products
Next product 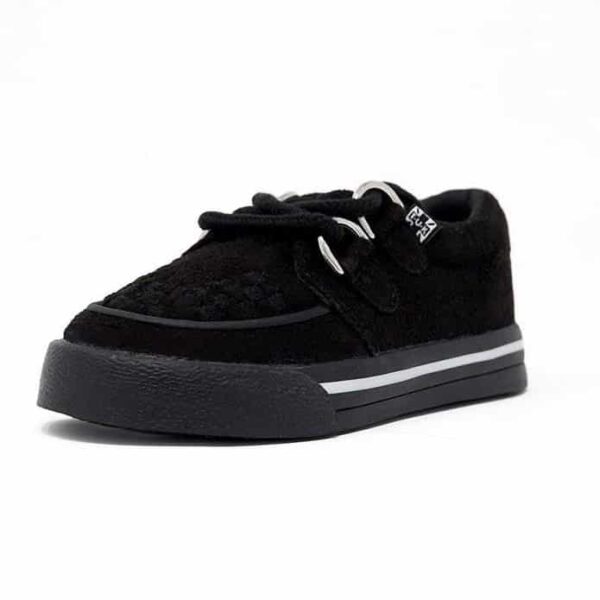 – Hey wild child. Lace into these toddler TUK Leopard Toddler Sneaker Creeper that has a vegan friendly all-black microfiber upper with brown leopard on the vamp.

– In addition to its’ updated form, the vulcanized TUK Leopard Toddler Sneaker Creeper have removable insoles with a 3mm layer of memory foam and a lightly padded tongue for added comfort.