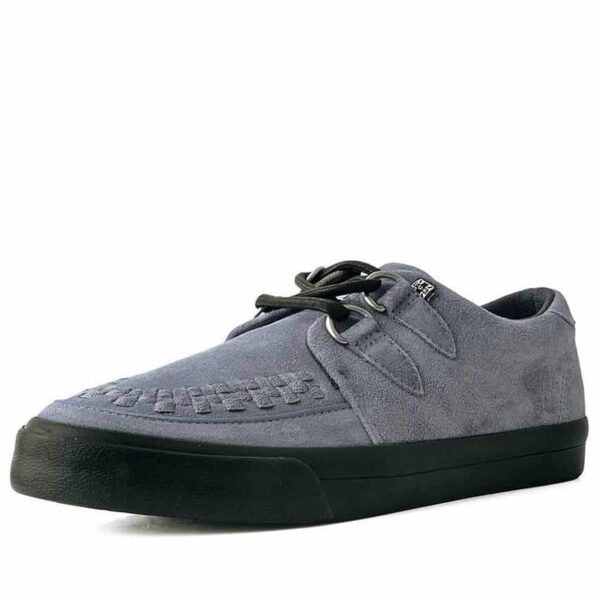 TUK Gray Suede Sneaker Creeper A9528 $69.99
Back to products
Next product 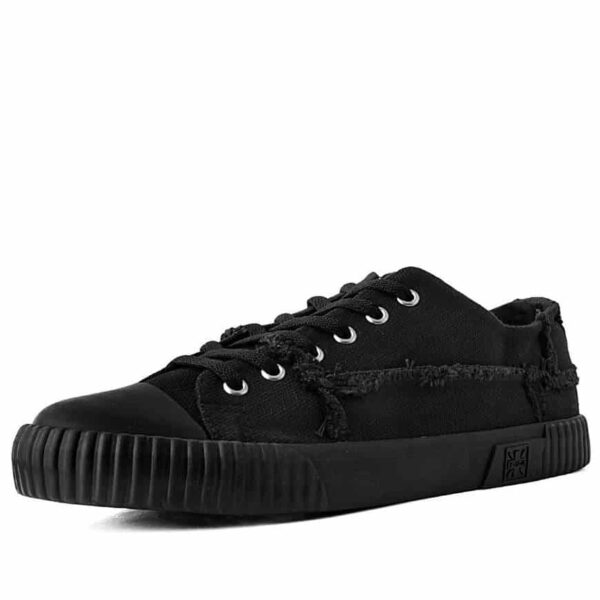 – The ultimate every day and go-with-everything sneaker to hit the road for all of your adventures in style is the TUK Red Suede Sneaker Creeper.