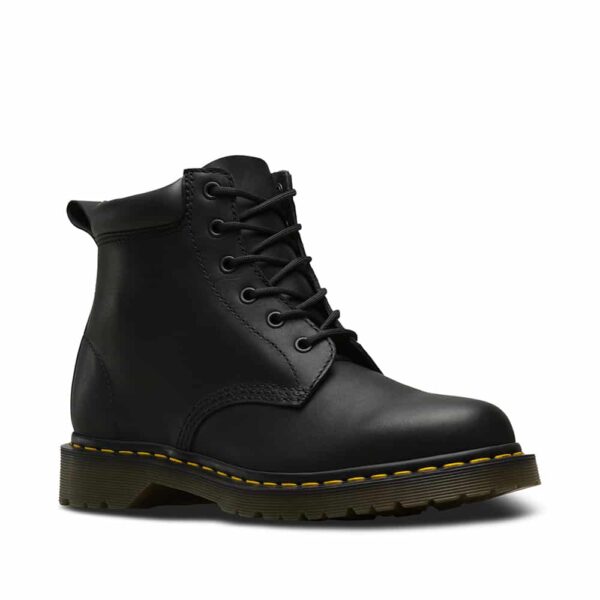 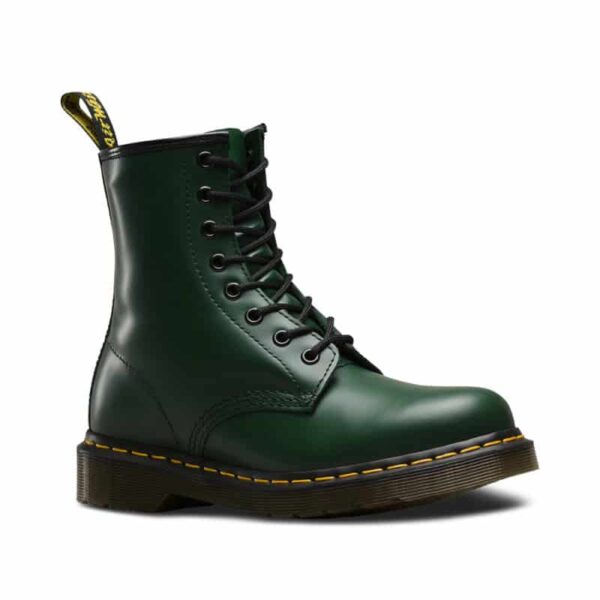 – A new leather for an old classic: this iconic Gaucho Crazy Horse 8-Eye Boot is made with Crazy Horse, a solid leather with a worn, distressed look.

– Gaucho Crazy Horse 8-Eye Boot is made with all the classic Doc’s DNA, including grooved sides, heel-loop and yellow stitching.

Use the Wonder Balsam to keep your Gaucho Crazy Horse 8-Eye Boot clean, protect the leather, and keep it soft and supple.

Without any insight as to why or how, the Dr. Martens were suddenly picked up by early multi-cultural, ska-loving skinheads – who proudly and vehemently championed British working class style. Shortly after, Pete Townshend of The Who became the first high profile individual to wear Dr. Martens as a symbol of his own working class pride and rebellious attitude. Doing so enabled both first generation skinheads and Townshend to alter the course of the brand’s history, which in turn changed the classic work-wear boot into a subcultural essential. 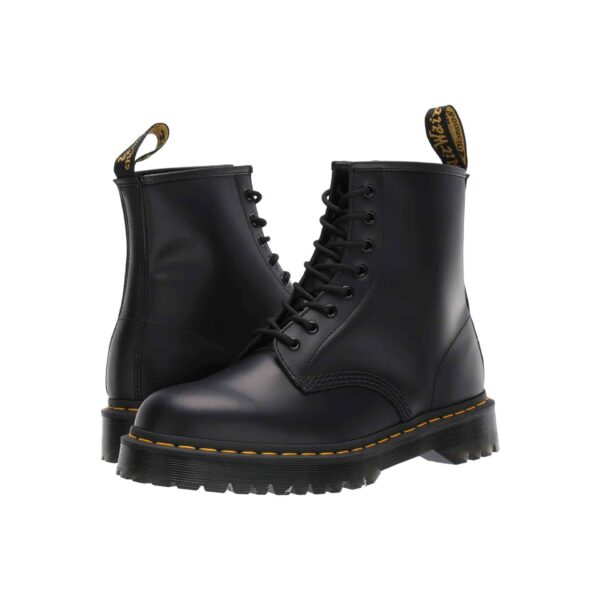 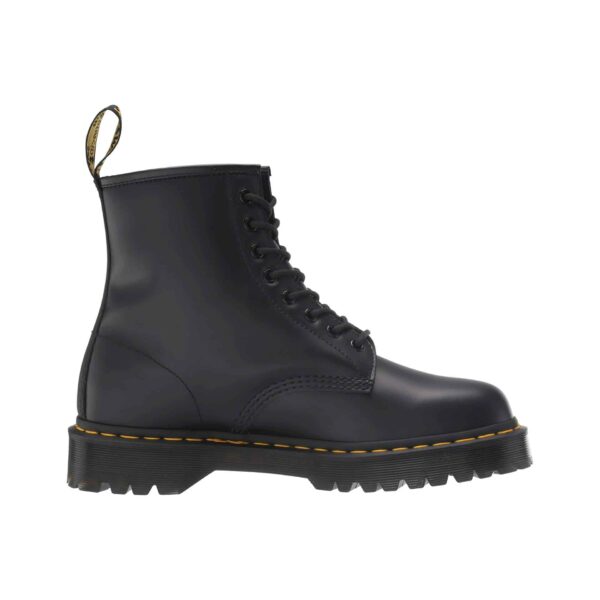 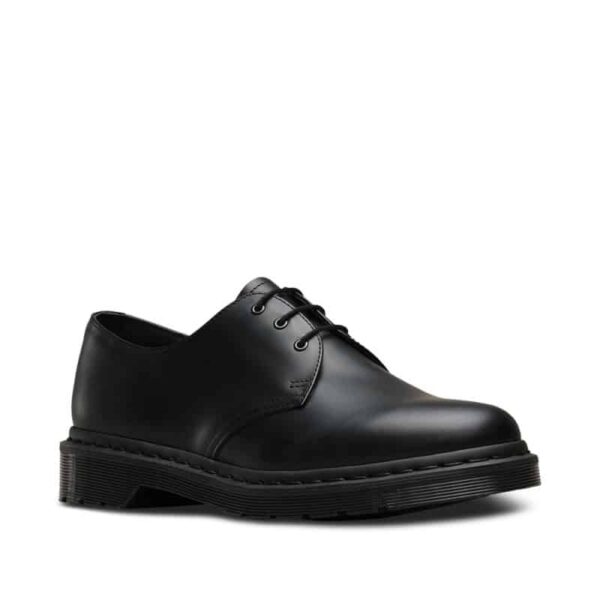 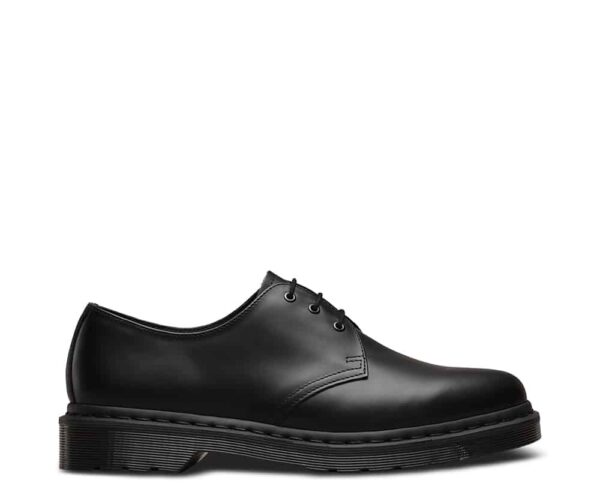 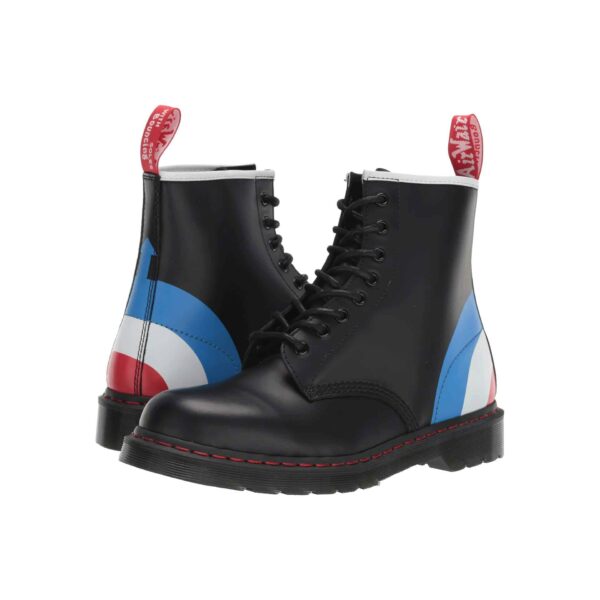 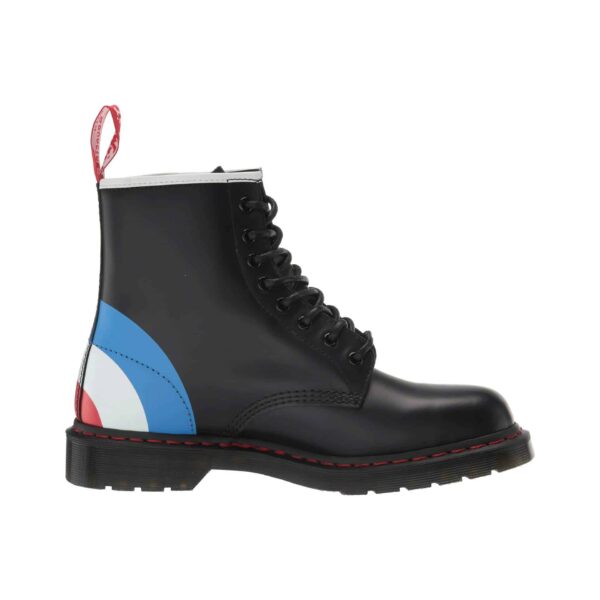 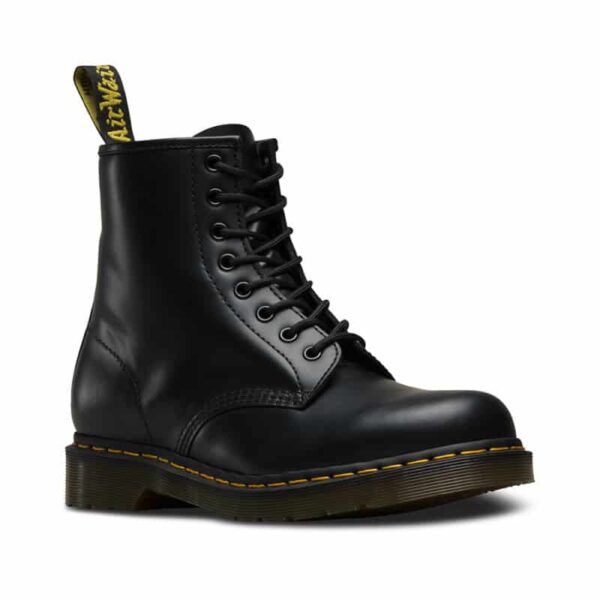 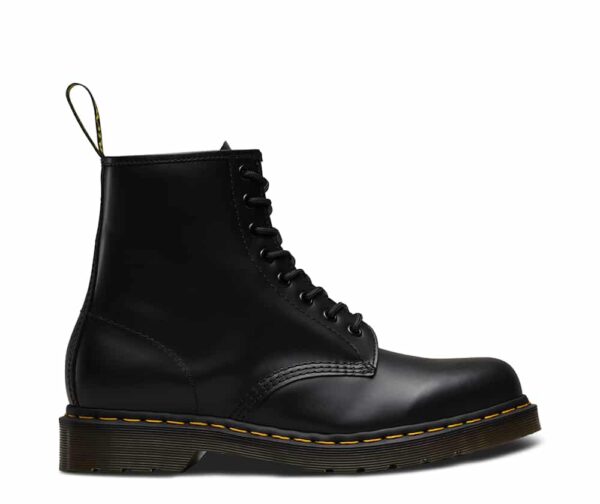 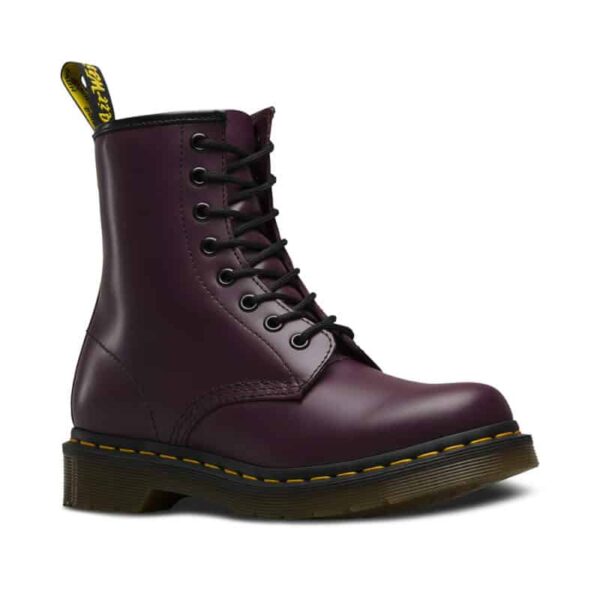 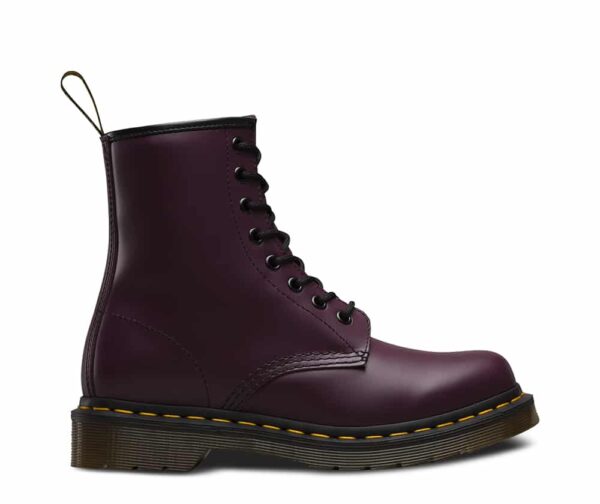 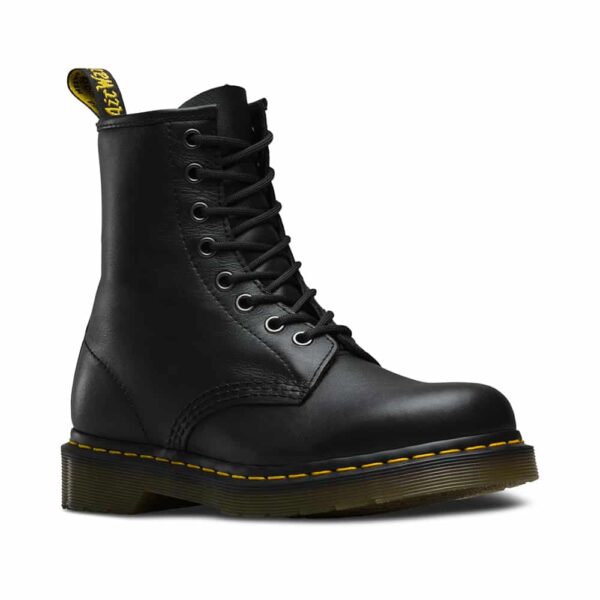 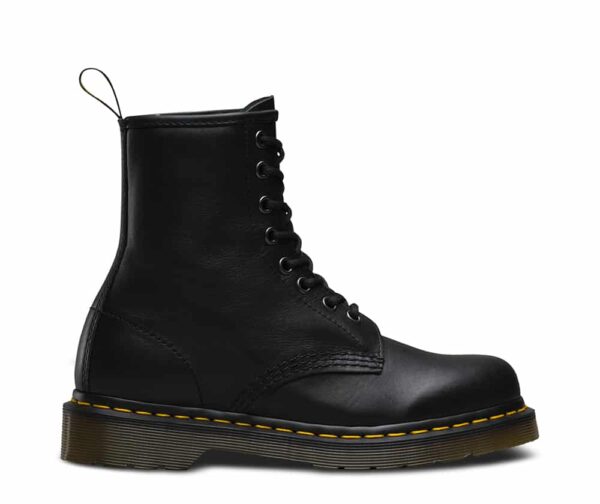 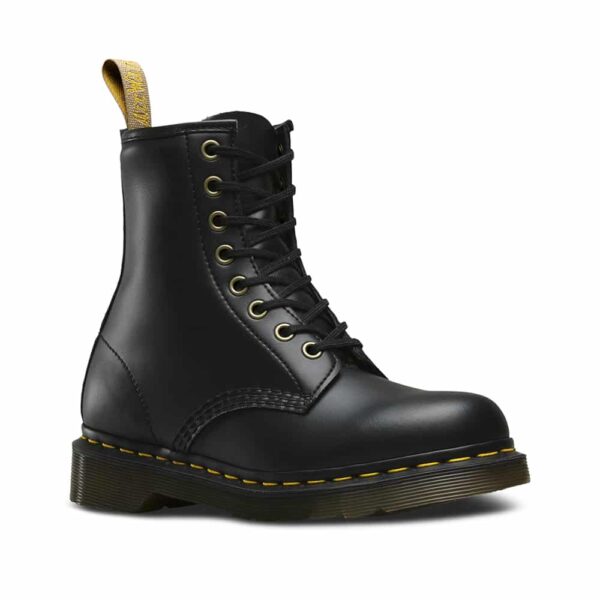 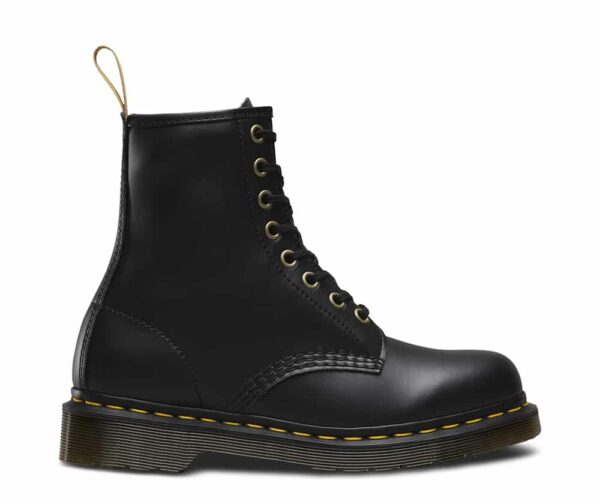 $170.00
Add to wishlist
Select options
Quick view
Shopping cart
close
Start typing to see products you are looking for.
0
Your Cart is empty!