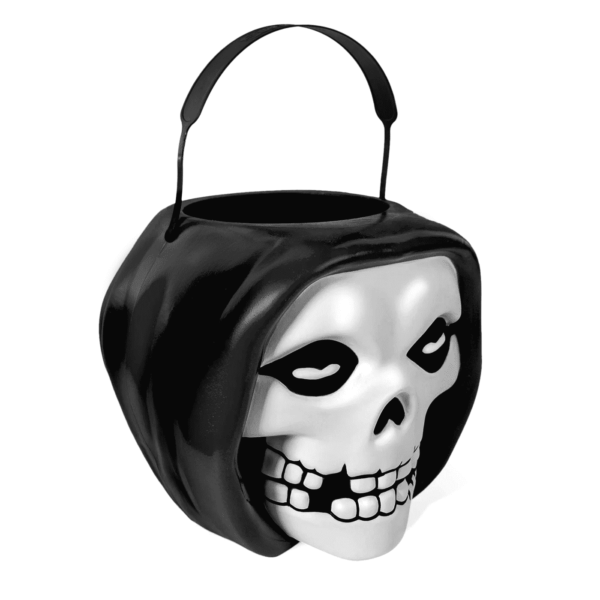 Misfits Fiend SuperBucket by Super7 $19.99
Back to products
Next product 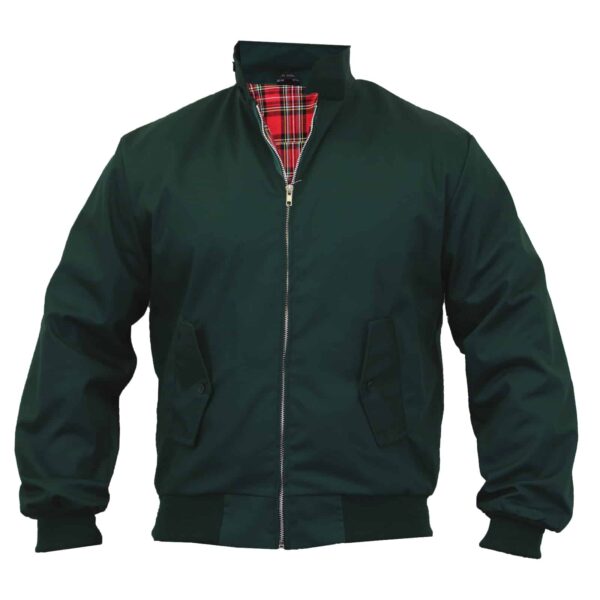 – These figures commemorate the iconic 3¾ action figure of our childhood that allowed our imagination to go all in on our daily adventures.

– Get these collectible figures to fulfill the wishes we had as children while growing up!

Check out the Misfits Legacy of Brutality Fiend Figurine ! 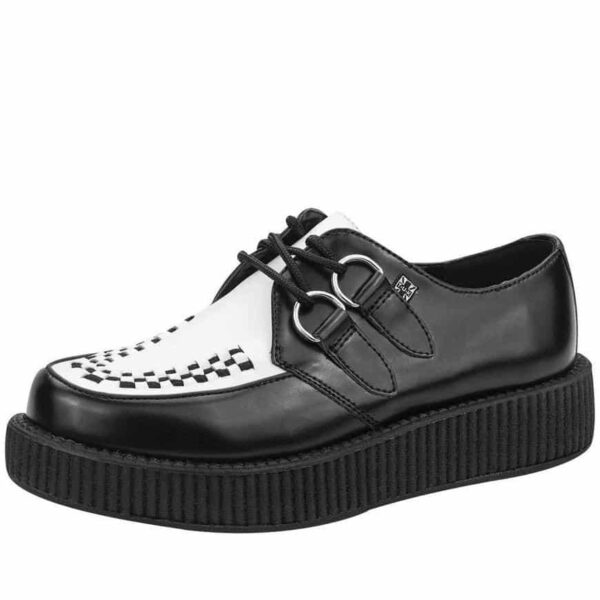 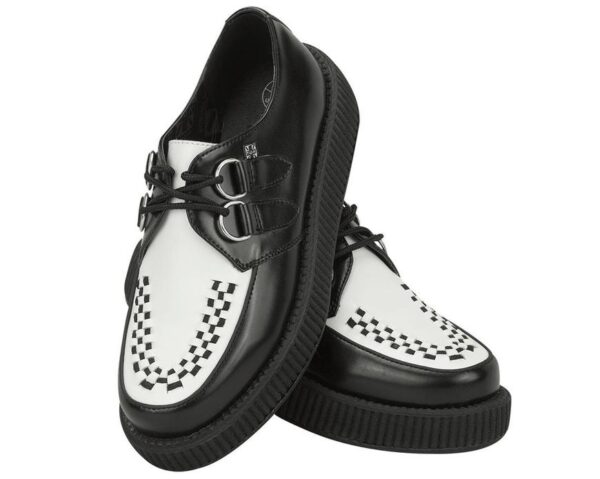 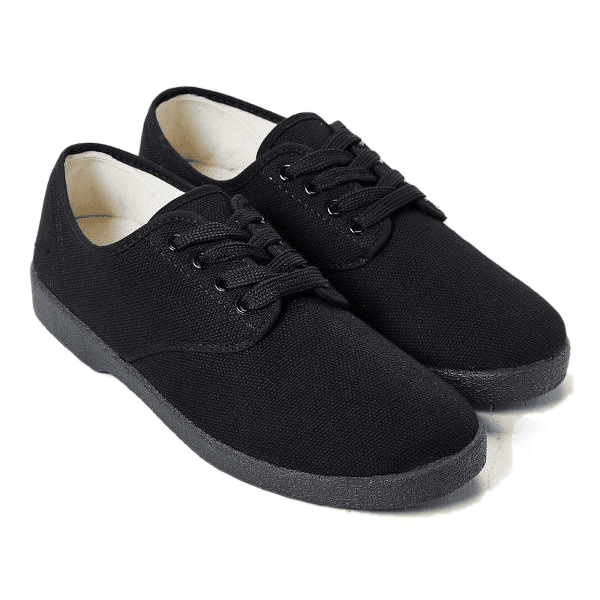 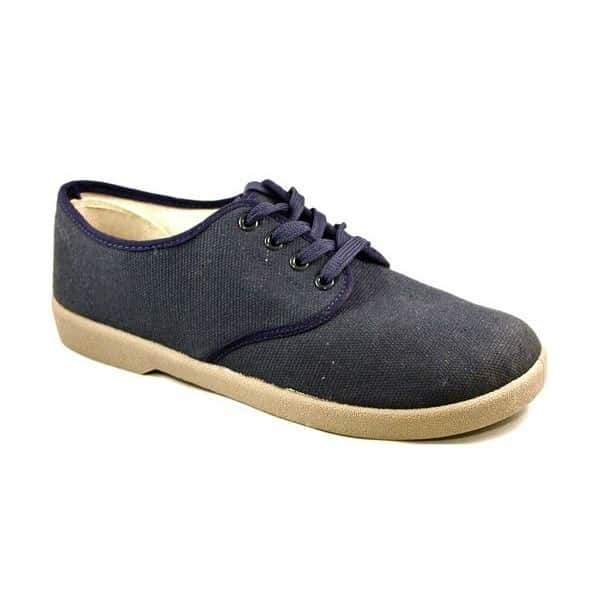 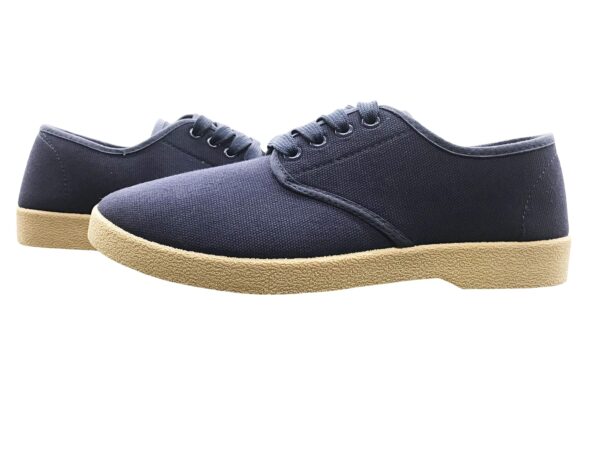