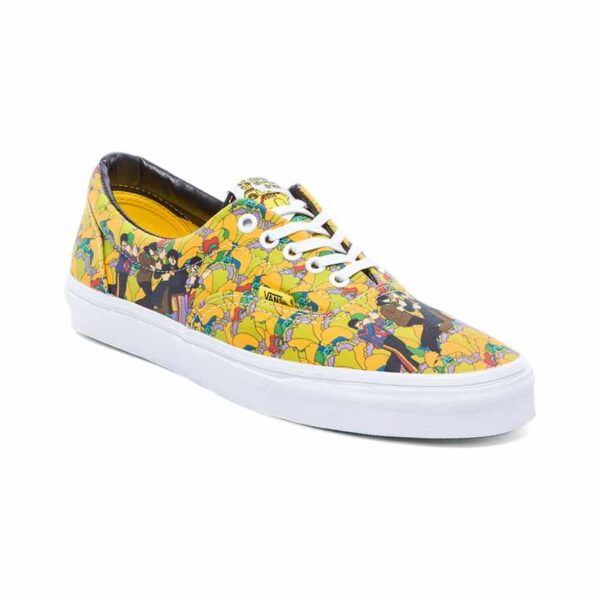 Vans Era The Beatles Yellow Submarine Garden Shoe $149.99
Back to products
Next product 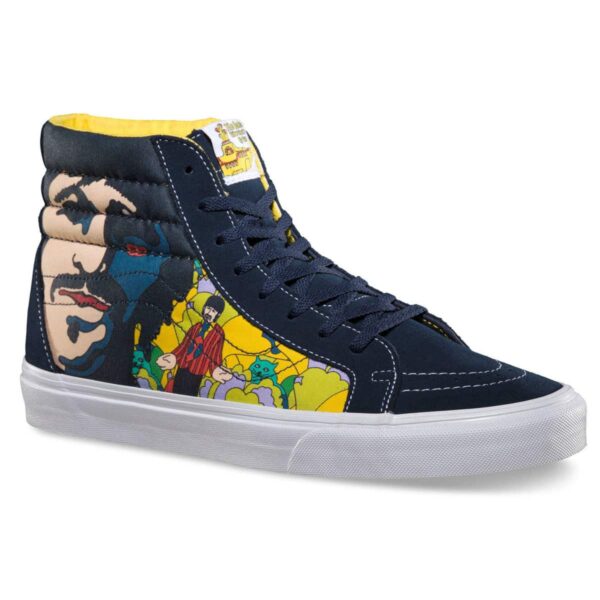 – The Beatles x Vans Slip On Sea Of Monsters shoe pays homage to the legendary album and movie “Yellow Submarine” by the Beatles.

– These Vans x The Beatles collection skate shoes are discontinued and are a rare set of skate shoes, good luck finding a clean pair of this The Yellow Submarine Sea of Monsters shoe anywhere else!

– Each shoe from the Vans x The Beatles collaboration are collectibles, with a unique limited edition print along with a limited edition Yellow Submarine Sea of Monsters shoe box.

There have been extremely limited things that stem from pop culture which impact in the long run like that of the artwork from the very well known The Yellow Submarine Album and film, which has been musically revolutionized by the even more well pronounced band The Beatles. You don’t need to be familiar with ‘Yellow Submarine’ since it could mean nothing more than a song your might have heard your parents play when you were growing up, or being a fan of The Beatles, to appreciate the new collaboration from Vans or anything else you interpret it.

In the early 1960s, their enormous popularity first emerged as “Beatlemania”, but as the group’s music grew in sophistication, led by primary songwriters Lennon and McCartney, they came to be perceived as an embodiment of the ideals shared by the era’s sociocultural revolutions.

The Sk8-Hi Reissue features limited edition stunning artwork on each quarter panel hosting individual portraits of the Fab Four from the film, the Classic Vans Slip On takes on the Yellow Submarine Sea of Monsters shoe with a continuous underwater scene across each pair left to right, and an Era and an Authentic display the band in a scenic garden and an all-over “All You Need is Love” print. Yellow Submarine imagery puts the finishing touches on the quartet on every footbed, woven labels of each laced shoe and a custom collector’s box. 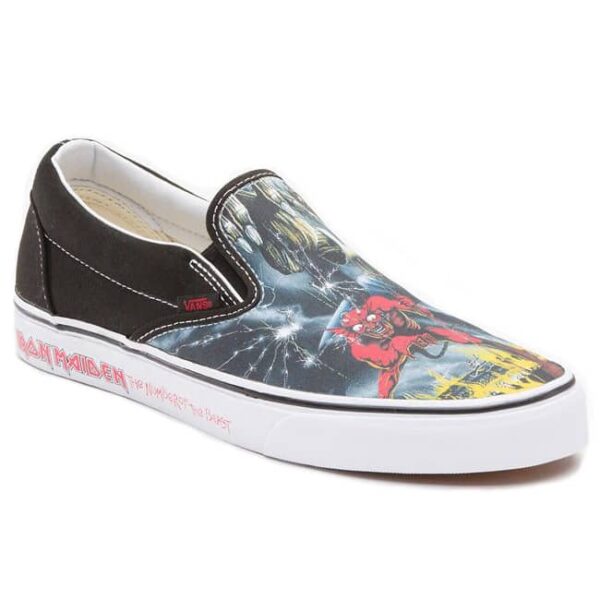 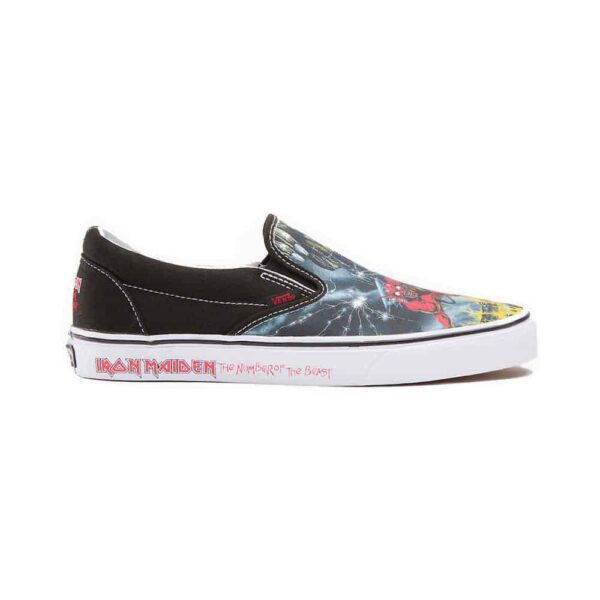 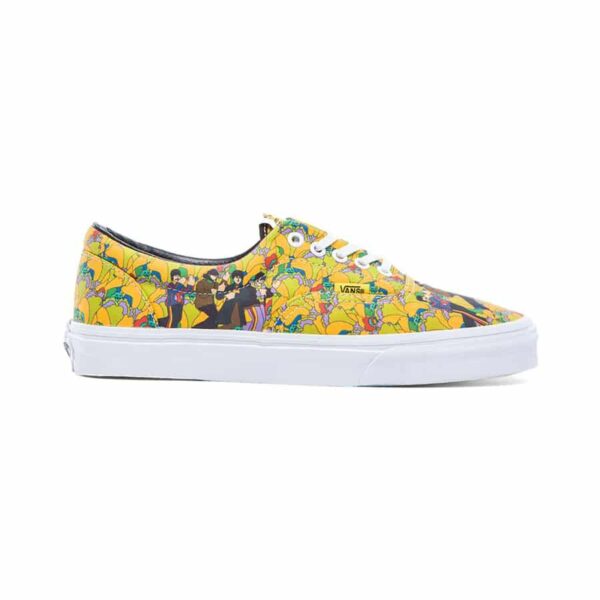 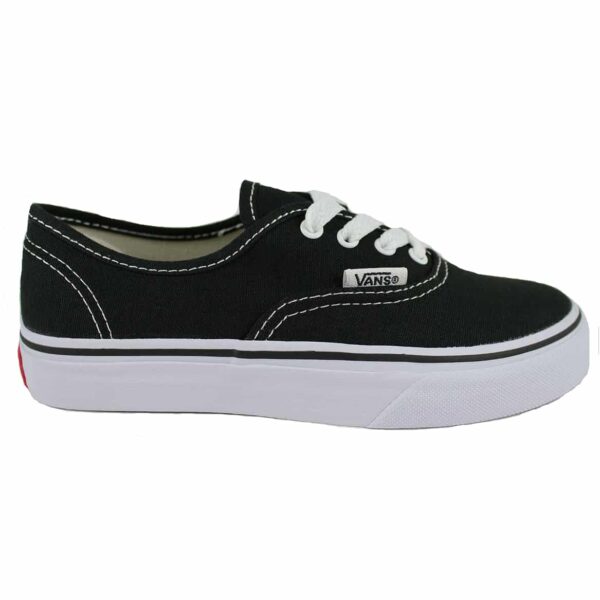 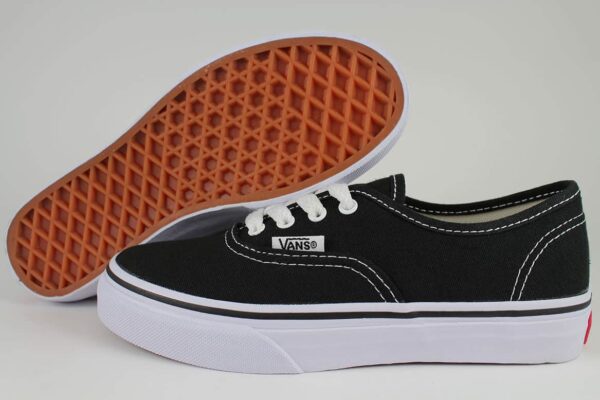 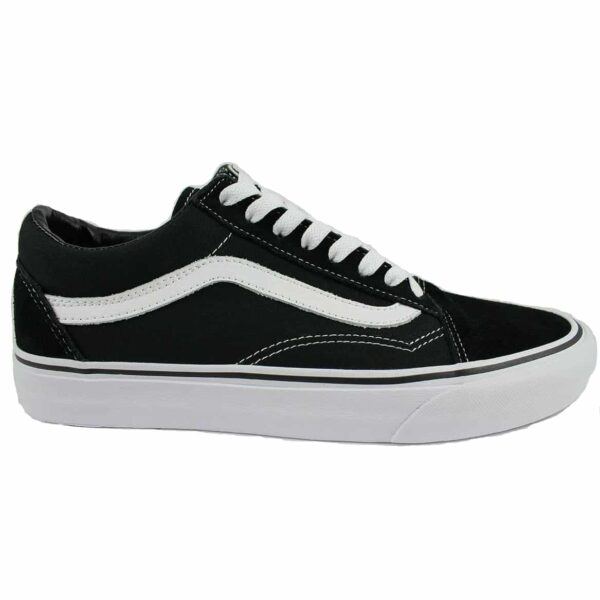 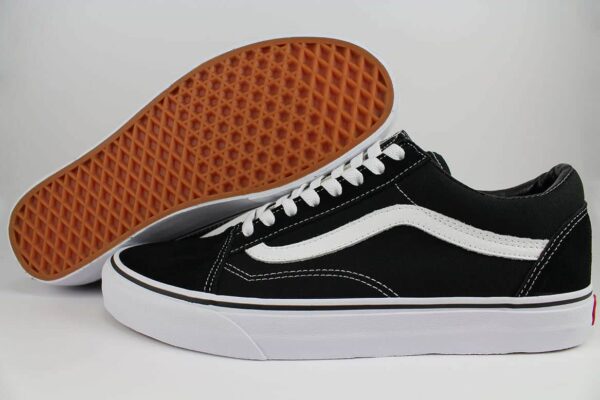 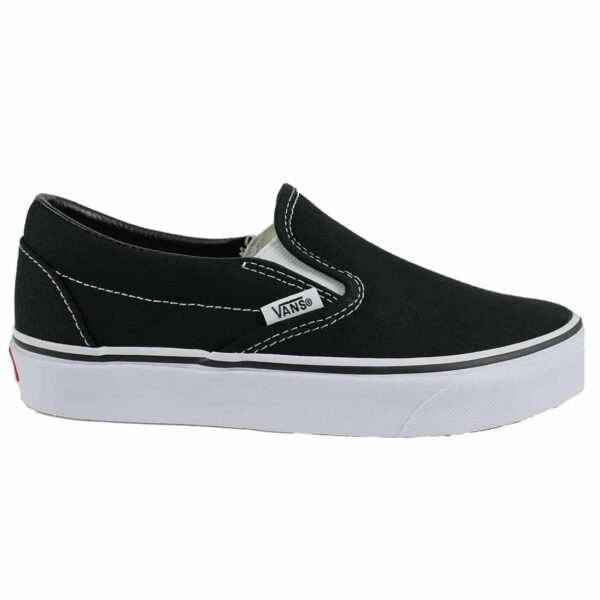 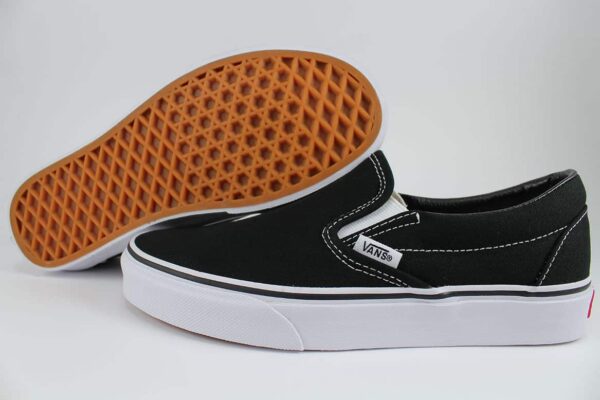 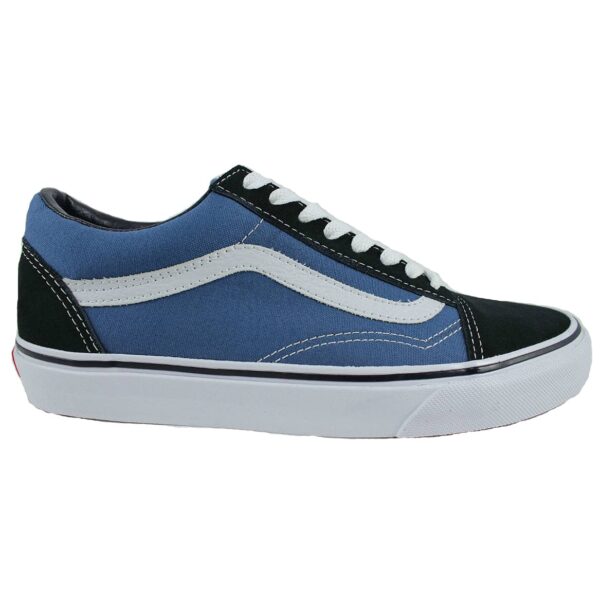 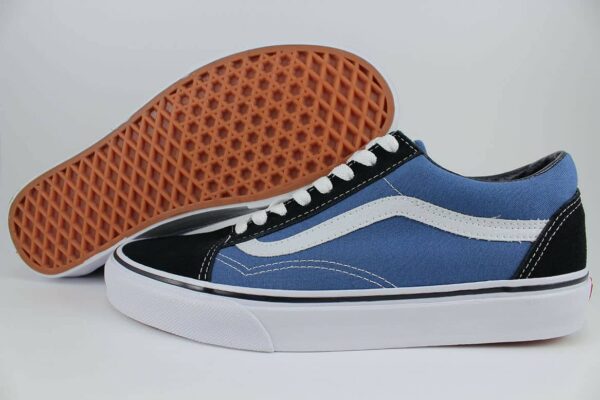 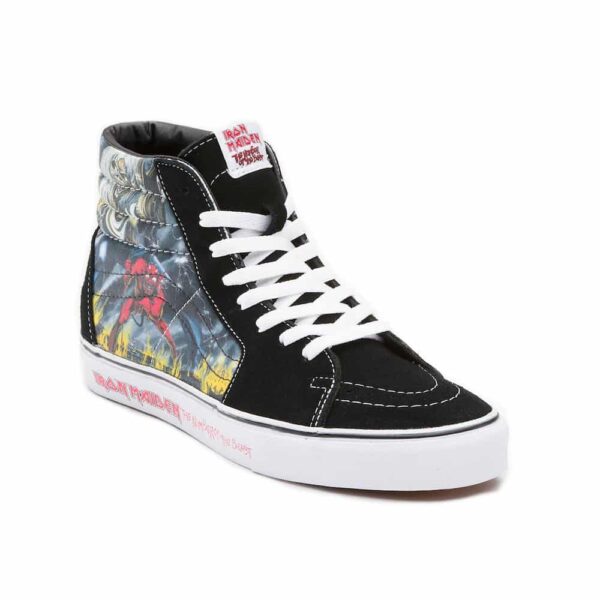 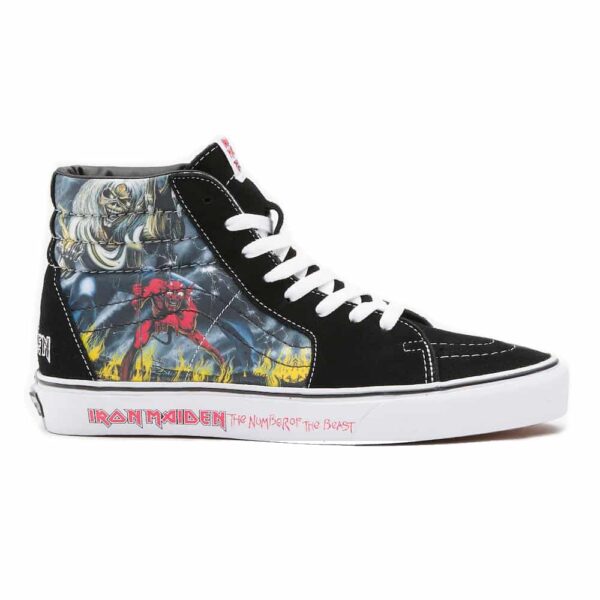 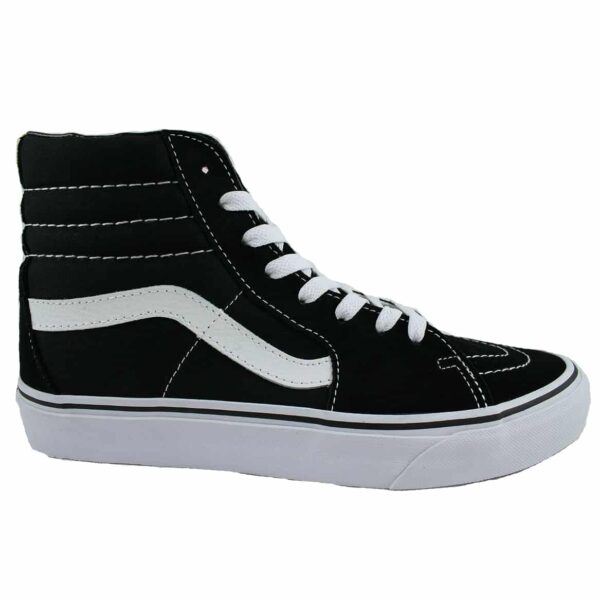 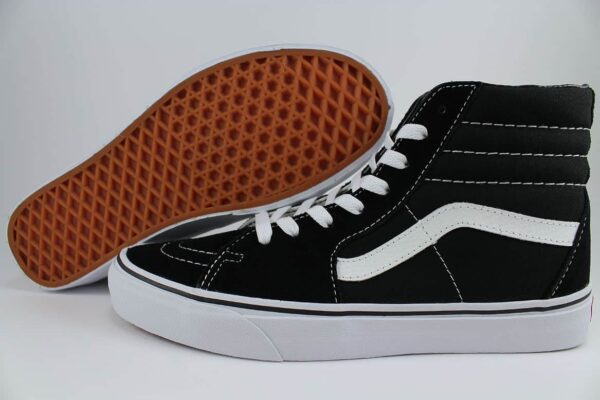